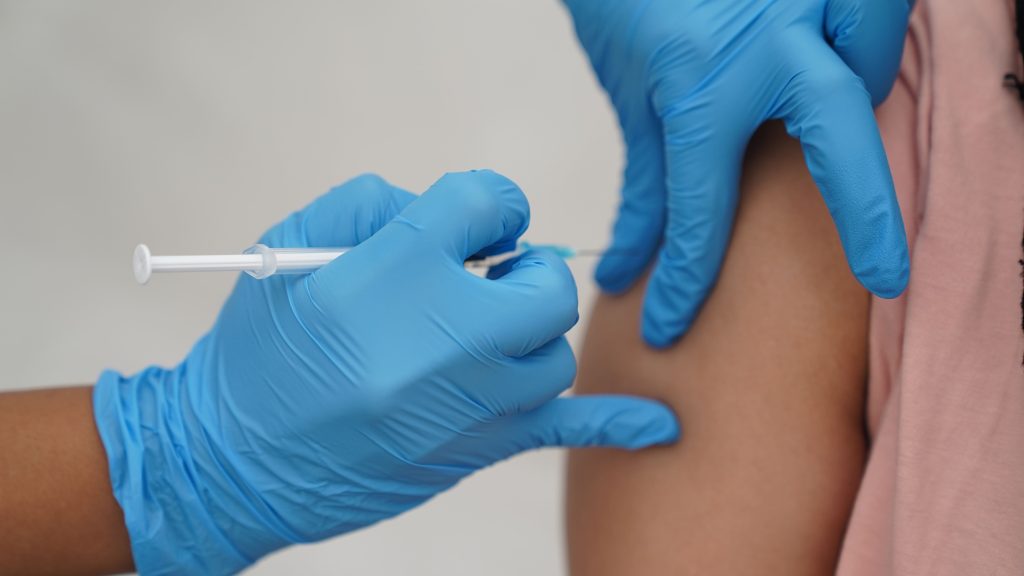 CORRECTION: 28 November 2021 09:40 – The headline for this article was amended from ‘Omicron variant from South Africa raises alarm bells as experts urge extra caution’, so as not to inaccurately suggest that the Omicron variant originated in South Africa.

Work is underway to look at tweaking vaccines against the new concerning strain of coronavirus (Covid-19) that has sparked travel bans.

The variant has been named Omicron and designated a “variant of concern” by the World Health Organisation (WHO). It has reached Belgium after being discovered in South Africa.

The WHO warned that preliminary evidence suggests the variant has an increased risk of reinfection and may spread more rapidly than other strains.

As Belgium became the first EU country to announce a case, ministers were facing calls to go further to prevent a wave of the new variant arriving in Britain while a Delta surge is ongoing.

Professor John Edmunds advises the government as part of the Scientific Advisory Group for Emergencies (Sage). He warned that the new variant could create a “very, very, very difficult situation”.

Moreover, he said the new strain “is a huge worry” and that “all the data suggests” it would be able to evade current immunity. He told BBC Radio 4’s PM programme:

Our fears are it would do so to a large extent

He urged ministers to look at extending travel restrictions and to prepare a plan to deal with Omicron because “at some point we’re going to get this variant here in the UK”.

.Experts at the WHO said there’s early evidence to suggest Omicron has an “increased risk of reinfection” and its rapid spread in South Africa suggests it has a “growth advantage”.

The measures – these proven public health measures – have never been more important. Distancing, wearing of a mask, making sure that it’s over your nose and mouth, with clean hands, making sure you avoid crowded spaces, be in rooms where there’s good ventilation, and when it’s your turn, get vaccinated.

Javid told MPs there are concerns the variant may be more transmissible. It may also make existing vaccines less effective and may hinder one of the UK’s Covid-19 treatments, Ronapreve.

The EU, US and Canada all followed Britain’s move to impose travel restrictions on visitors from southern Africa. It came ahead of the WHO adding the strain, also known as B.1.1.529, to its highest category for concerning variants

Novavax said it has:

already initiated development of a new recombinant spike protein based on the known genetic sequence of B.1.1.529 and will have it ready to begin testing and manufacturing within the next few weeks

Since early 2021, Moderna has advanced a comprehensive strategy to anticipate new variants of concern.

In a statement reported by the Guardian, Pfizer and BioNTech said they took action “months ago to be able to adapt the mRNA vaccine within six weeks and ship initial batches within 100 days in the event of an escape variant”.

No cases of the new strain have been detected in the UK. But its arrival in Belgium – after being found in Botswana, Hong Kong and Israel – has heightened concerns.

Marc Van Ranst is a virologist at the Rega Institute in Belgium. He said a sample was confirmed as the variant in a traveller who returned from Egypt on 11 November before first showing symptoms 11 days later.

The six African countries were added to the UK’s travel red list on the evening of Thursday 25 November. And passengers arriving in the UK from these countries from 4am on Sunday 28 November will be required to quarantine. They’ll need to book and pay for a government-approved hotel quarantine for 10 days.

Downing Street urged anyone who has arrived from those countries recently to get tested.

Javid said discussions are ongoing over the prospect of adding further countries to the red list. He told the Commons the government “won’t hesitate to act if we need to do so”.