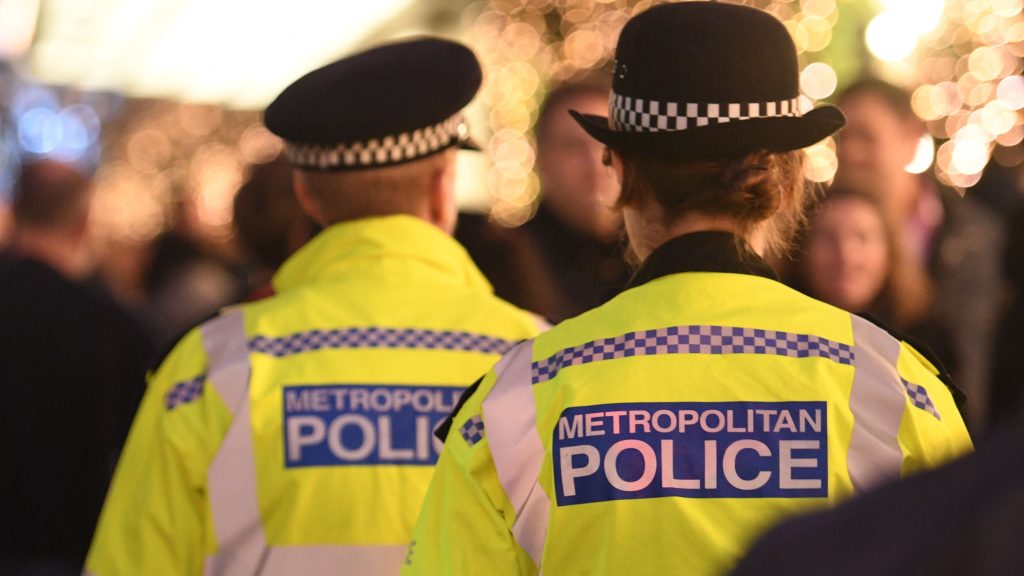 A group of London MPs are calling for a public inquiry into claims of institutional homophobia in the Metropolitan Police. It comes after an inquest concluded that failures by officers investigating the victims of serial killer Stephen Port probably cost lives.

Families of the four young gay men killed by sex predator Port have renewed accusations that police prejudice played a part in officers’ failure to listen to their concerns. Margaret Hodge said she and 17 other signatories had written to Met commissioner Cressida Dick demanding that “a public inquiry considers whether the Met is institutionally homophobic”. According to the letter, the Met told Hodge that an inquiry into the issue was not being proposed.

The police have admitted their mistakes, instituted new protocols, and emphasised that a lack of resources was to blame. However, resourcing alone does not explain the sheer number of failures by the police in this matter.

The key question everyone is asking is yet to be answered – whether institutional homophobia in the Met played a role in these investigations.

The letter concludes that it is “imperative that a public inquiry takes place urgently to consider if institutional homophobia played a role in this case”.

On 10 December, the inquest jury found officers in Barking, East London, missed repeated opportunities to catch Port. This was after Port drugged first victim Anthony Walgate with a fatal dose of GHB and dumped his body.

Port struck three more times before he was caught, killing each victim in near-identical circumstances. But police failed to link him to the other deaths. This was despite detective work carried out by the victims’ family and friends that would lead to the culprit. Officers denied accusations of prejudice and homophobia, instead blaming mistakes on being understaffed and lacking resources, with some acting up in senior positions.

Jurors at the inquests into the deaths of Walgate, 23, Gabriel Kovari, 22, Daniel Whitworth, 21, and Jack Taylor, 25, concluded police failings “probably” contributed to the deaths of the three last victims.

The MPs’ letter lists a “litany of failures” by police, including that the individual deaths weren’t properly investigated because “a presumption was made that these were young gay men, some of them ‘rent boys’, who were habitual GHB users and accidentally overdosed”.

Throughout the 12 months the murders took place, family members, partners and friends of the victims were ignored by the police

The letter also notes that of the 17 officers investigated for misconduct, none were dismissed. Relatives of the victims welcomed jurors’ inquest conclusions. But they were disappointed coroner Sarah Munro QC ruled that, for legal reasons, the jury could not make a finding on the issue of homophobia.

Port, 46, a bus depot chef, will die in prison after being handed a whole life sentence at the Old Bailey for the murders and a string of sex assaults.