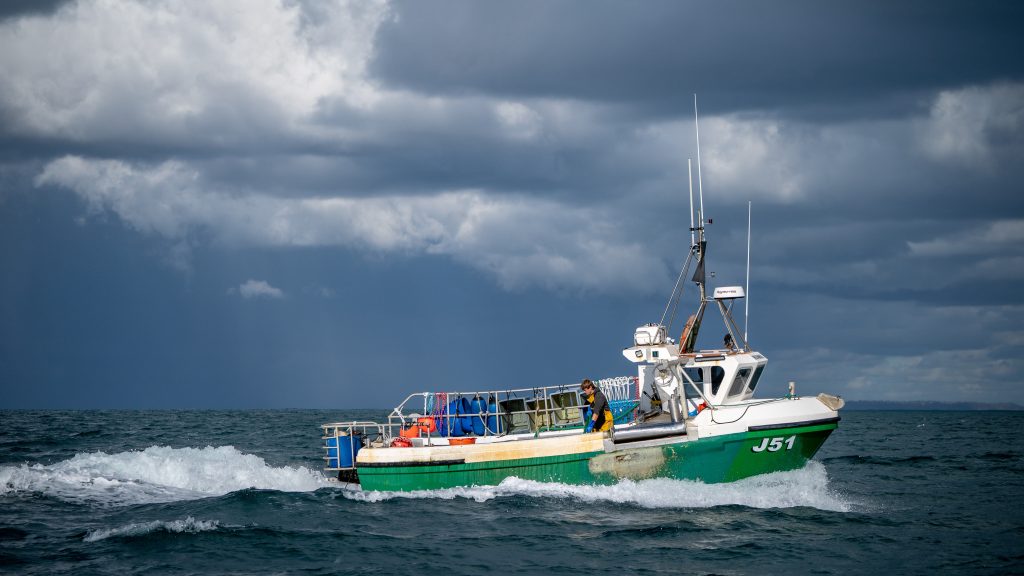 A Brussels-imposed deadline for solving a post-Brexit fishing row has passed without the UK announcing an agreement.

There had been suggestions on Friday 10 December that negotiations over fishing licences for small French boats in British waters could reach a resolution. But sources said there was no announcement expected from the UK government as the midnight deadline came and went.

France had threatened to push the European Union for legal action and trade restrictions against Britain if there was no “sign of goodwill” from Britain by Friday. However, far from showing goodwill, Downing Street had said on Thursday 9 December that it did not recognise the cut-off point.

“France will never give up its rights”

The European Commission had said it expected the dispute to be resolved by 12am on Friday.

As a punishment for failing to grant more small fishing boat permits to French boats, French ministers suggested the EU could tell Britain that some of its products could no longer be sold in the bloc.

The row centres on licences to fish in UK and Channel Islands waters under the terms of Britain’s post-Brexit trade deal with the EU – the Trade and Cooperation Agreement (TCA).

The main source of contention is the number of licences to fish in waters around the British coastline for smaller French vessels that can prove they operated there before Brexit.

France says Britain has not handed out enough licences to its fishermen. Meanwhile the UK government claims applications have been granted to those who have the correct documentation.

There are thought to be roughly 100 outstanding fishing licences, from Paris’s perspective.

Legal proceedings on the horizon

On Friday, France’s European affairs minister, Clement Beaune, echoed earlier threats to ask the European Commission to start legal proceedings against the UK if it failed to grant more licences to French fishermen.

But he also suggested the talks could be extended past the deadline as long as the UK shows goodwill by offering “a few dozen extra licences”.

We won’t get all the licences that we have a right to by tonight.

If the British say today ‘we’ll give you – and this isn’t a scientific number – a few dozen extra licences as a gesture of good faith to show that the dialogue is bearing fruit and we’re interested in continuing,’ we’ll take that into account and make an evaluation with the European Commission and perhaps we’ll continue.

But it’s clear now that the UK made no such offer for additional licenses. Discussing the legal action he envisaged, Beaune added:

A legal procedure does not just involve papers and courts, it’s also measures, for example customs measures, that Europe can take collectively to tell the British in certain sectors ‘since you do not respect the agreement, some of your products are not recognised’.

Beaune also accused the prime minister of trying to isolate France in the row.

(Boris Johnson) told himself he could isolate the French and divide the Europeans. He didn’t manage and we have re-mobilised.