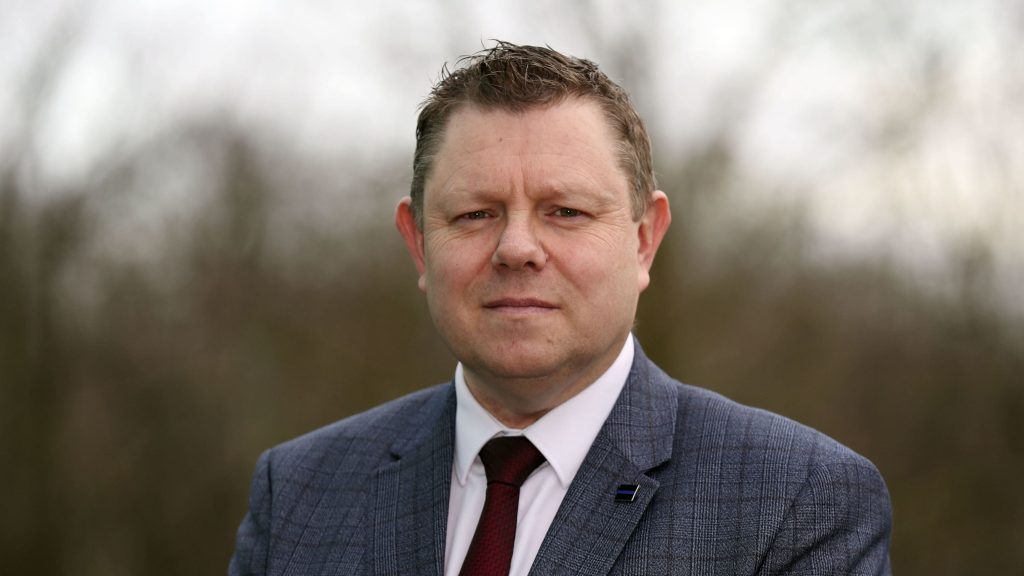 The chairman of the Police Federation of England and Wales has been suspended amid an investigation into alleged sex crimes.

John Apter, who leads the organisation that represents more than 130,000 officers from the rank of constable to chief inspector, has also been suspended from duty by Hampshire Constabulary. The Police Federation (PFEW) tweeted on 21 December:

We have been informed that the National Chair of the Police Federation has been suspended from duty by Hampshire Police whilst an investigation is undertaken. As a result he is also currently suspended from his current PFEW role.

PFEW has acted as swiftly as possible in conjunction with the force. The investigation is being undertaken by the Independent Office for Police Conduct (IOPC). We are unable to comment on this matter until the investigation has concluded.

National Vice-Chair Che Donald will be fulfilling all PFEW commitments in this area until further notice.

The allegations relate to four alleged breaches of professional standards between October and earlier this month, the latest of which was reported by the Daily Telegraph to be at a bravery awards ceremony on 9 December. A criminal investigation is also being carried out into claims of sexual touching on two of those occasions.

We can confirm that, on Friday December 17, we received a referral relating to a police constable from Hampshire Constabulary and we have started an independent investigation.

On Monday December 20, the officer was served with a notice of investigation for potential breaches of police professional standards relating to four separate alleged incidents.

They were also advised they are subject to criminal investigation, for sexual touching contrary to section 3 of the Sexual Offences Act 2003, in relation to two of those alleged incidents.

Apter had spoken out against the use of sexist nicknames as the part of a canteen culture in the police earlier this year, after the murder of Sarah Everard by a serving officer. He wrote in the Sunday Times in October:

Misogyny is not just a problem for women, it’s a problem for us all. Far too often there is silence when this takes place, and through this inaction we are failing each other and wider society.

We need to consign to the history books some of our canteen culture where sexist nicknames and derogatory remarks are made. When banter crosses the line to become sexist, derogatory or homophobic, that’s when it ceases to be banter.