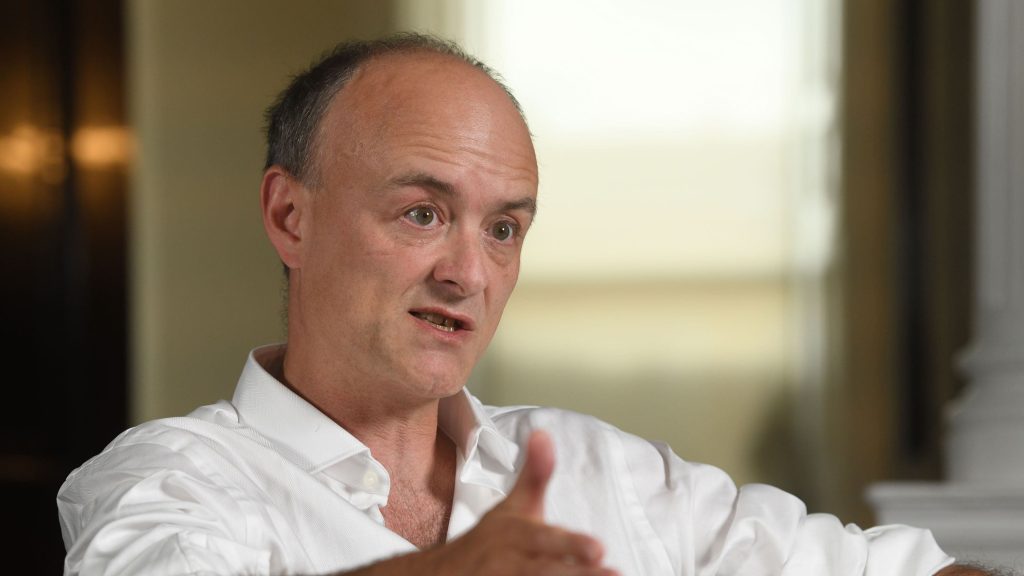 Dominic Cummings has made a fresh allegation of a potentially lockdown-breaking party in Downing Street’s garden. It happened in May 2020 after a “senior No 10 official” invited people to “social distanced drinks”.

The former chief adviser to Boris Johnson said on Friday 7 October he warned at the time that it “seemed to be against the rules and should not happen”. But he was told it went ahead after he was ignored.

Cummings said that he wrote the warning in an email. The email could now be discovered by senior civil servant Sue Gray as she investigates a string of allegations of rule-breaking parties in Downing Street. The parties allegedly took place as the nation social distanced to slow the spread of coronavirus (Covid-19).

New blog: parties, photos, trolleys, variants. The Guardian photo does NOT show a party but there was a rule-breaking drinks on 20 May. MPs shd force publication of plans for variants & other pandemics ASAP to preempt further disasters https://t.co/J3jslbQV9A

In a lengthy blog post on Friday, Cummings insisted there was nothing “illegal or unethical” about a gathering on 15 May 2020 that was made public after an image was leaked. It showed the prime minister, his fiance, Cummings and several other staff in the Downing Street garden during the first lockdown. The image also showed wine and a cheeseboard.

Cummings denied that this was a “party”. But the Vote Leave veteran, who left Downing Street in November 2020 amid a bitter power struggle within No 10, wrote:

On Wednesday 20 May, the week after this photo, a senior No 10 official invited people to ‘socially distanced drinks’ in the garden.

Cummings said he and at least one other special adviser “said that this seemed to be against the rules and should not happen”. He added that he issued the warning “in writing so Sue Gray can dig up the original email”.

“We were ignored. I was ill and went home to bed early that afternoon but am told this event definitely happened,” he continued.

In my opinion the official who organised this should anyway have been removed that summer because of his failures over Covid. I said this repeatedly to the PM.

In my opinion it would not be fair for most officials who went to the garden for drinks on 20 May to be punished because, given the nature of the invitation, a junior official would be justified in thinking ‘this must somehow be within the rules or X would not have invited me’.

Other than the 20 May, I’m not aware of events in No10 that ‘broke the rules’ while I was there.