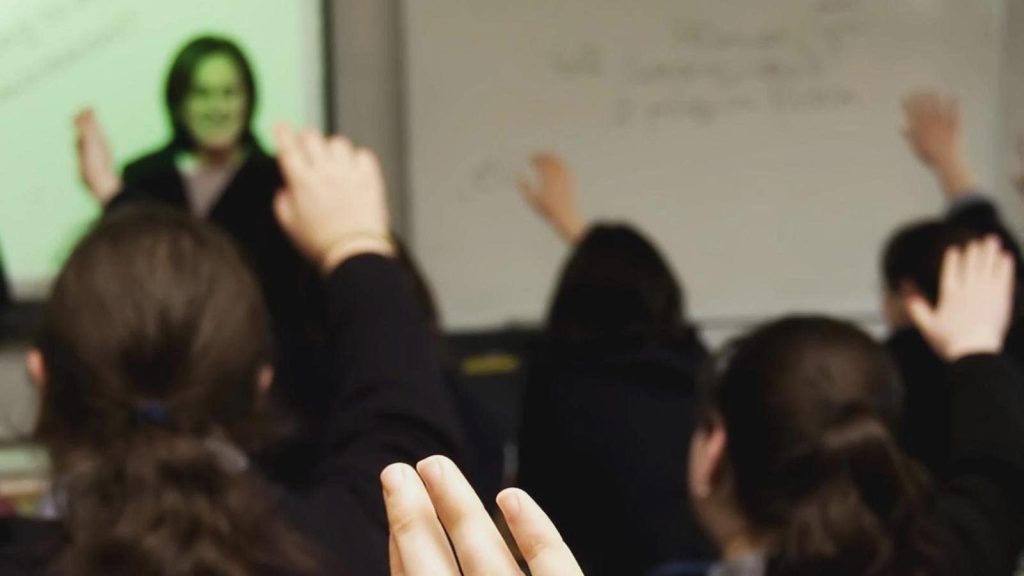 Headteachers are calling on the government to address pay disparities among ethnic groups, as campaigners observe Ethnicity Pay Gap Day.

Headteachers’ union NAHT said teachers of Black, Asian, or minority ethnic background risked facing a “double hit” as a combination of already “eroding” pay and ethnicity wage inequality. The latest government figures show that in 2019 the median hourly pay in all industries for those in the white ethnic group was £12.40 per hour, compared with those in ethnic minority groups at £12.11 per hour – a pay gap of 2.3%.

We’ve seen school leadership pay eroded for everyone over the last decade, but for those with protected characteristics, including leaders from a black, Asian or minority ethnic background, they risk facing a ‘double hit’ as a result of inequalities in the pay system.

Despite a broad national pay framework, education does not escape the barriers which contribute to pay gaps.

Our report Closing the Gender Pay Gap in Education: A leadership imperative, published at the end of last year, highlights the challenges for women, including women of colour, and stresses the need for greater information on the pay penalties that people from different ethnic backgrounds working in education may face.

He said the union was calling on the government to implement calls from the School Teachers’ Review Body, which makes recommendations on the pay, professional duties, and working time of school teachers in England and the wider sector, for a full review of the pay framework.

Among the union’s requests is a comprehensive analysis by the Department for Education (DfE) on the equality implications of the teachers’ and leaders’ pay system and consideration of the role that performance-related pay has on any differences.

The call comes on 8 January, declared Ethnicity Pay Gap Day by the #EthnicityPayGap Campaign. It’s an organisation founded to raise awareness of the gap and encourage the government to make ethnicity pay disparity reporting mandatory.

In September, the government said it was considering an independent report on the ethnicity pay gap by the Commission on Race and Ethnic Disparities and would “respond in due course”.

According to the Office for National Statistics (ONS), across 2012 to 2019, those of Chinese, white Irish, white and Asian, and Indian ethnicities typically made more than white British people, but many other ethnic groups – including Bangladeshi, Pakistani, and Arab – consistently earned less than those of white British ethnicity over the same time period.

The ethnicity pay gap was largest in London, at 23.8% in 2019, and smallest in Wales at 1.4%. However, in the East of England those from an ethnic minority background made 8.6% more than white British people.