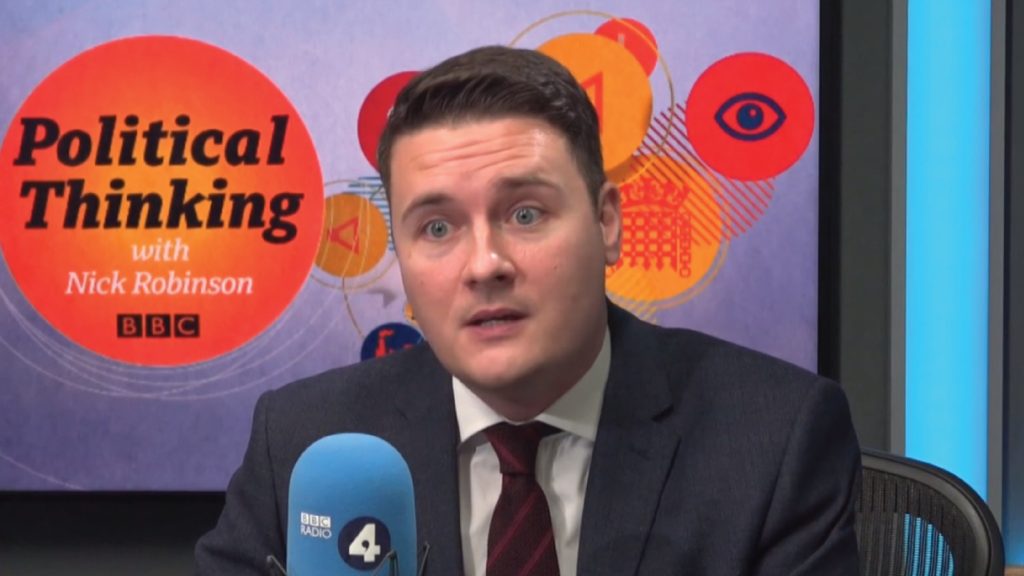 In 2020, then Labour leadership hopeful Keir Starmer vowed to “end outsourcing in our NHS”. In 2022, Starmer’s shadow health secretary didn’t just vow to carry on outsourcing, but praised the ‘effectiveness’ of such measures. To add insult to injury, he claimed private sector involvement was “popular with patients”.

One of Keir Starmer’s key leadership pledges was to abolish NHS outsourcing to private companies.

Both the PM and the leader of the opposition are shameless liars. pic.twitter.com/eE50A5zUAH

Privatisation is “popular” when Labour does it. ‘POPULAR’.

showed using the private sector to bring down NHS waiting lists [in England] is effective [and] it’s popular with patients.

In late 2021, openDemocracy comissioned a poll. It found that both “Tory and Labour voters are worried about the impact of more NHS privatisation” – the specific figures being “81% of Conservative voters and 88% of Labour voters”. It further found that:

Three-quarters of those polled specifically fear that an increase in the use of private companies by the NHS would result in corners being cut (76%), the use of less-skilled staff (74%), and healthcare systems becoming more disjointed or fragmented (77%).

approaching eight in ten (76%) UK adults were also concerned by the general principle of healthcare being run for profit in the UK, with half (50%) saying they were “very concerned” about this.

People commented on Streeting’s notion that this demonstrably unpopular position is popular with voters:

Wes Streeting thinks that more private involvement in the NHS is popular.

This is how the establishment manufacture consent.

They will use their media to repeat a lie until, even if we don't agree, we buy it. Then people are willing to compromise until there isn't a choice.

openDemocracy journalist Caroline Molloy registered her confusion on the matter:

The position may be popular with some, however – namely Nigel Farage:

Oh, and it’s also popular with Reform UK – a.k.a. the rebranded Brexit Party:

“No doubt” Labour will have to use privatisation. ‘NO DOUBT’.

In the interview with Robinson, Streeting added:

But I will be pretty furious at the costs involved, because it shouldn’t be the case that because Tory governments run down the NHS, we have to spend more taxpayers money than would be necessary in the private sector because we haven’t sorted out the public sector.

In this hypothetical scenario, future health secretary Streeting (heavens forbid) is “furious” the ousted Tory government is somehow forcing him to “spend more taxpayers money than would be necessary in the private sector because we haven’t sorted out the public sector”. The problem with this is that it suggests we’ve “sorted out” the private sector. That’s the same private sector that was responsible for more scandals than you could shake a sack of PPE at over the past two years.

Of particular note was the £37bn Test and Trace system that “failed to achieve [its objectives] despite the vast sums thrown at it”. That’s according to the committee that looked into the matter. This may be unfair, however, as everyone knows the true objective of privatisation is to make rich people even richer.

Others have questioned Streeting’s logic (or lack thereof):

Of course, just because Labour is promising to continue privatisation, that doesn’t mean it will deliver. Because Starmer does say a lot of things he later abandons – like his pledge to abolish the House of Lords, or his pledge to “work shoulder to shoulder with trade unions”, or his pledge to provide “effective opposition to the Tories”.