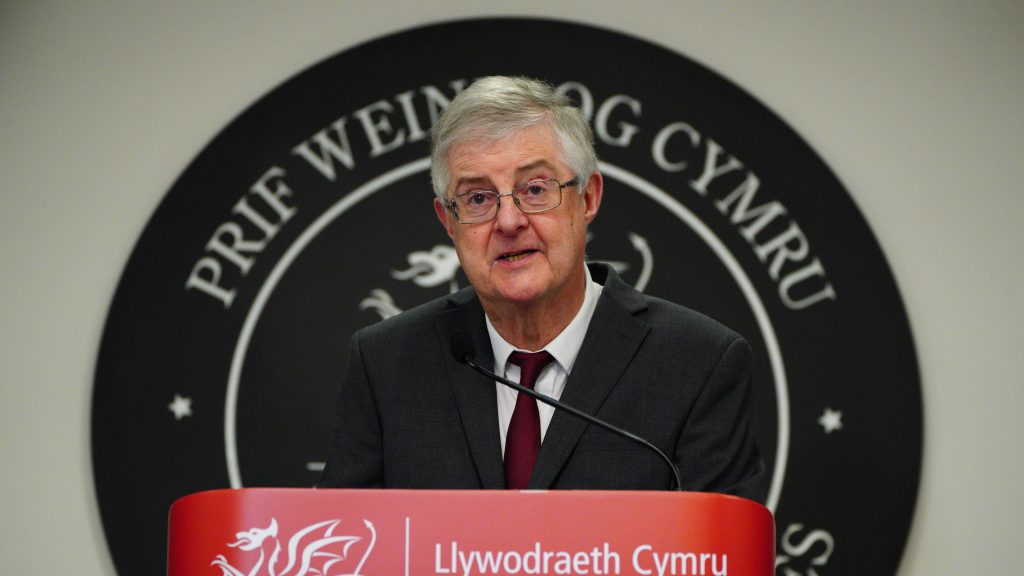 Mark Drakeford, first minister for Wales, has accused England of “ignoring the science” in refusing to introduce coronavirus (Covid-19) restrictions. It comes as the UK hit 150,000 coronavirus deaths.

Johnson was famously accused of waiting too long to introduce protective measures at multiple points during the pandemic. These claims were backed up by a parliamentary report in October 2021.

Chris Whitty once said that it would be really good if we could get away with 20,000 Covid deaths. Now we have had 150,000, at least. When does the government admit that it failed?

Drakeford backed up his earlier comments that England was the “global outlier” in the fight against the Omicron variant. On 7 January, he launched a blistering attack on Boris Johnson. Drakeford accused Johnson of leading a government which was “politically paralysed”.

I’m asked time after time why isn’t Wales doing the same things as England? My answer was to point out that in this debate it is not Wales that is the outlier.

Wales is following the same path of putting protections in place that is being followed by Scotland, Northern Ireland, and not just devolved governments in the UK, but governments across Europe and across the world.

The questions as to why the UK Government has decided not to follow that course of action are for them to answer, not for me. I think they have not done what the science would have told them they should do.

But that’s decisions for them to answer for – I’m answerable for the decisions we take here in Wales.

Johnson and a number of Conservative MPs mocked Wales’s restrictions during a House of Commons session in parliament on 6 January. The PM called the measures “baroque eccentricities”. And former business secretary Andrea Leadsom described them as “bonkers”. Meanwhile Lichfield MP Michael Fabricant said it was “no more than political posturing”.

Tell me again how we are doing better than any other country on the planet @BorisJohnson.

We’re the first country in Europe to pass through this milestone of 150,000 Covid deaths.

It’s been a story of tragic mismanagement, repeatedly— causing surges at the outset and in winter 2020/21 in particular. Plus failures to get systems fixed when death rates were slow. pic.twitter.com/64JqoumwRt

Alert level 2 restrictions remain in Wales. They include wearing face coverings indoors, groups limited to six people in public places such as restaurants, and working from home if possible. Indoor events of more than 30 people or outdoor events for more than 50 people are not allowed.

On 7 January, there were 994 people with coronavirus being treated in Welsh hospitals while around 40 are in critical care – the majority of whom are unvaccinated. Drakeford said that having different restrictions in both England and Wales made public health communications “more difficult”. He told Sky News:

We have faced this in the past and we go on doing as we see it as the right thing to protect lives and livelihoods here in Wales.

He also said he was hopeful the restrictions could be lifted in Wales as he was expecting a steep decline in infections once the peak in the next couple of weeks was reached. He said:

As soon as we are in a position to see the peak past and the position improving, of course we will want to revert to the far more modest level of protections we had in place only a few weeks ago

We’re hopeful that the level of protections we currently have in place will be sufficient to mitigate the impact of Omicron to help our NHS to deal with the astonishing pressures which it’s having to deal with every day.