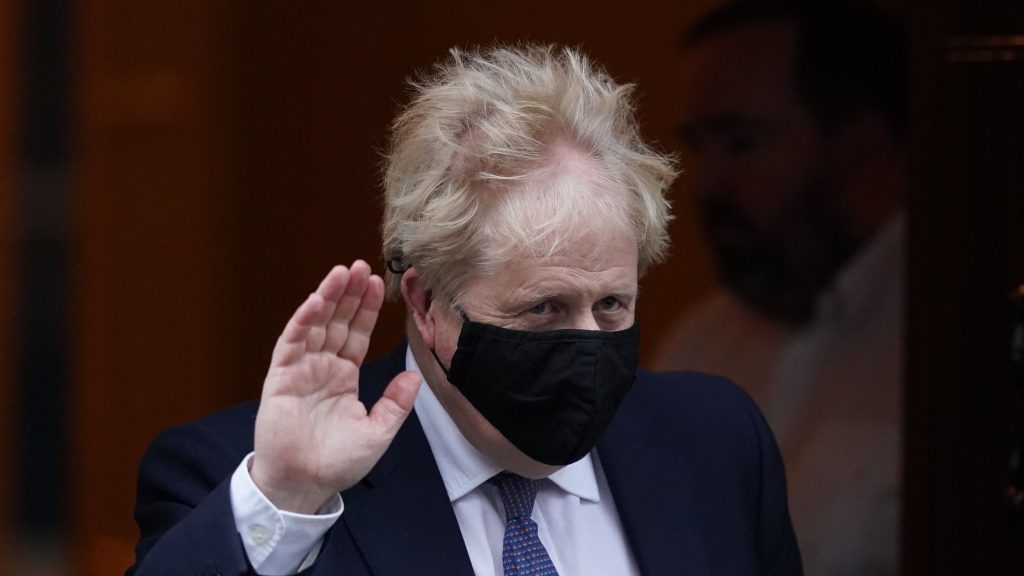 Boris Johnson will not face an investigation by Parliament’s “sleaze” watchdog into the £112,000 refurbishment of his Downing Street flat, No 10 has confirmed.

The situation is already provoking anger.

I don't know why Boris Johnson is dodging questions on anything.. it's now blatantly obvious to every man & his dog that he can say & do as he pleases with no consequences whatsoever..
Welcome to the Banana Republic.https://t.co/CBgx66JhEe

Parliamentary commissioner for standards Kathryn Stone had faced calls to investigate whether the prime minister broke the rules for MPs after lord Geidt, his adviser on ministerial interests, revealed last week that Johnson had failed to tell him about exchanges with a Tory donor who helped fund the revamp.

Labour called on Stone to open an inquiry after it emerged that the prime minister had discussed a pet project by lord Brownlow for a “Great Exhibition 2.0” in WhatsApp messages in which he also asked for the go-ahead for the refurbishment work. Ministerial records show that, six weeks later, Brownlow met then-culture secretary Oliver Dowden and representatives of the Albert Hall to discuss his proposal – although it did not in the end proceed.

NEW – The texts between Boris Johnson and Lord Brownlow where he calls No10 "a bit of a tip." pic.twitter.com/8bA5BMSNom

The situation has led to much criticism:

This sums it up.

Boris Johnson has dedicated plenty of time to supplementing his own income – soliciting donations for luxury holidays and home refurbishments.

But he’s failed to lift a finger to help millions of ordinary families facing a Tory cost of living crisis this winter pic.twitter.com/VhQ6LmVDmi

Boris Johnson’s spokesman says Lord Brownlow’s ‘Great Exhibition' proposal was "dealt with in the same way” as if a member of the public had pitched it.

How many members of the public can WhatsApp the PM and then get a meeting with the Culture Secretary? https://t.co/TNr1CH6PAX

Labour said it was “corruption plain and simple” if Brownlow was able to get access to ministers in return for helping to bankroll the redecoration work. However, the prime minister’s official spokesperson said it had been confirmed that Stone would not be carrying out an inquiry into the matter. The spokesperson said:

It is not for me to speak on behalf of her, but I understand she has confirmed they won’t be looking at that

It is understood that Stone wrote to No 10 at the end of last week, making clear that support for ministers in their ministerial activities should be declared through the Ministerial Code – which Johnson did – rather than the Register of Members’ Interests, which she polices.

In his report last week, Geidt said he would not have changed his original conclusion that Johnson did not breach the Ministerial Code if he had been aware of the exchanges with Brownlow, although he made clear his deep unhappiness at the way the issue had been handled.

The prime minister said after he learned that the work – which far exceeded the official £30,000 allowance – had been paid for by the Conservative Party, including a donation by Brownlow, he reimbursed the costs from his own pocket.

A previous investigation by the Electoral Commission resulted in the party being fined £17,800 for failing to properly declare a £67,000 donation from a firm controlled by Brownlow.