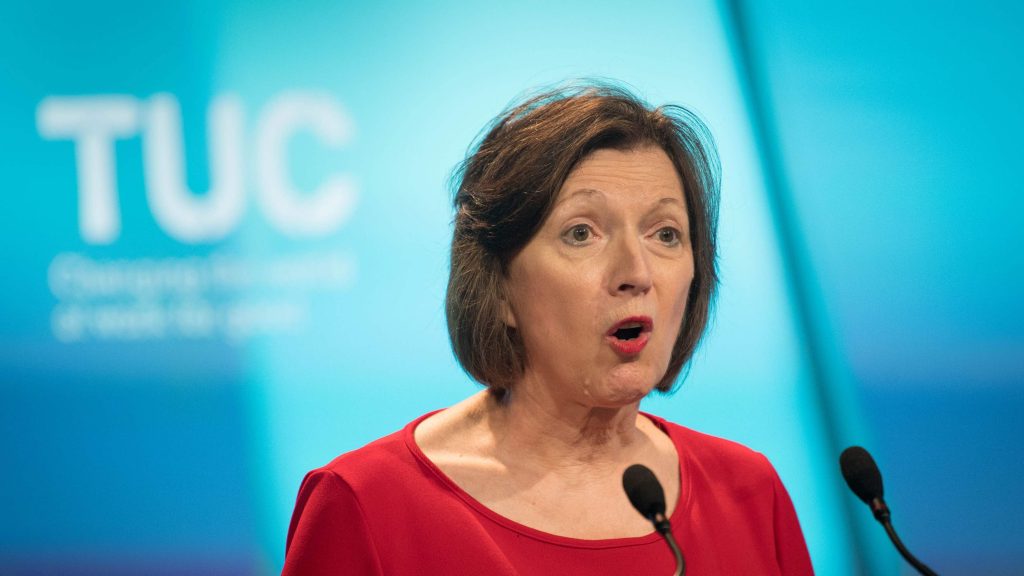 The government is being urged to take measures to restore fairness to workers, including having employees on boards and reforming company law.

A report by the TUC and two think tanks said the balance between the interests of a firm’s workforce and its shareholders has “tilted” too far towards shareowners and away from the people who create the wealth.

The report’s authors said directors’ duties should be rewritten to remove the current requirement to prioritise the interests of shareholders over those of other stakeholders. The report said:

When making decisions, boardrooms should promote the long-term success of the company as their primary aim and be legally obliged to give as much weight to the interests of their staff and other stakeholders as they do to shareowners

It was also suggested that boardrooms should include seats for workers who are directly elected from a firm’s workforce.

Working people deserve a fair share of the wealth they create. This should come through wages, pensions, and reinvesting profits to safeguard the future of the firm and its workforce.

But in the last two decades, wages have stagnated. Pension schemes have been curtailed with the loss of defined benefits, and the connection between UK pensions and UK shares and dividends has been severed.

We can restore fairness by reforming company law so that directors have duties beyond short-term profits for shareholders.

The economic story of the decade is clear: workers have suffered while asset-owners have surged.

Ensuring working people share in the wealth they create is fundamental to turning ‘levelling up’ from rhetoric to reality, but critically, if companies reduce dividends and increase wages and investment, this mustn’t come at the expense of ordinary pensioners. With pension wealth inequality so high, the stock market is starkly disconnected from ordinary savers.

The link between the fortunes of the UK’s biggest businesses and the prosperity of the country as a whole is getting weaker and weaker.

Our research shows that a tiny and shrinking proportion of corporate Britain’s vast payouts to shareholders reaches ordinary savers, while workers are denied a voice in the running of the companies they help to succeed.

We need economic reforms to make big business work for the benefit of everybody, not just a small number of wealthy executives and investors.