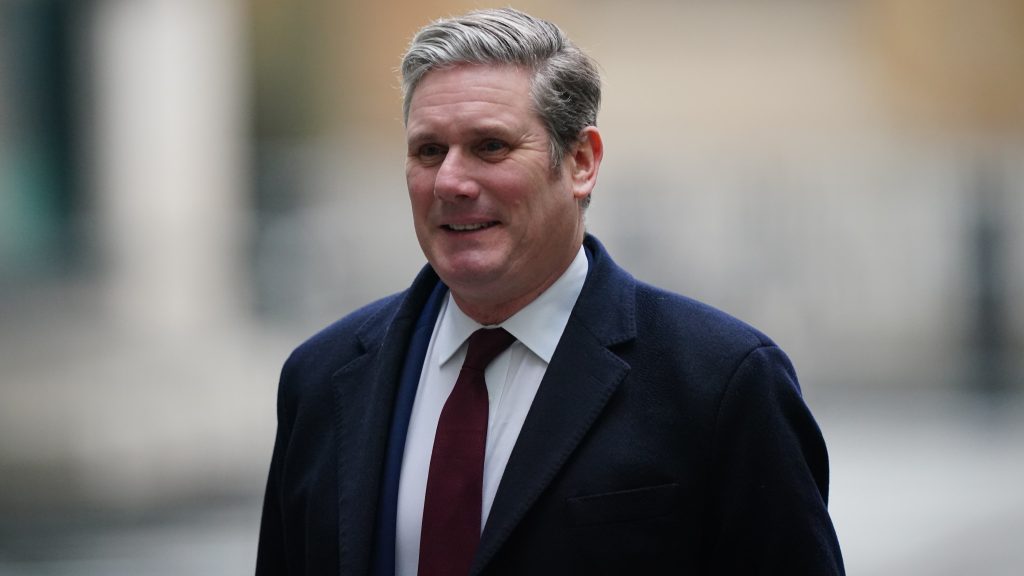 Labour leader Keir Starmer has said a photograph of him drinking with a number of party staff in a constituency office last year was “no breach of the rules”. And he said there was “no comparison” with the prime minister.

Drinking on the job?

Appearing on the BBC’s Sunday Morning programme, Starmer was asked about the picture published in the Daily Mail. The image first emerged in spring 2021.

Taken several days before the Hartlepool by-election, the image was captured through the window of a building in Durham. And it shows Starmer drinking a bottle of beer and standing close to two people while another pair can be seen in the background.

The country was at that time in step two of the road map out of the third lockdown. Indoor mixing between different households was not allowed except for work.

I was in a constituency office just days before the election. We were very busy. We were working in the office.

We stopped for something to eat and then we carried on working. No party, no breach of the rules and absolutely no comparison with the Prime Minister.

It was perfectly lawful to meet for work, which is what we were doing. The party that was put to the Prime Minister on Wednesday happened because an invitation was sent to 100 people saying ‘let’s have some socially distant drinks in the garden and bring your own booze’. There is simply no comparison.

In most workplaces, drinking alcohol while working is a sackable offence. Recent revelations suggest this is not the case in British politics.