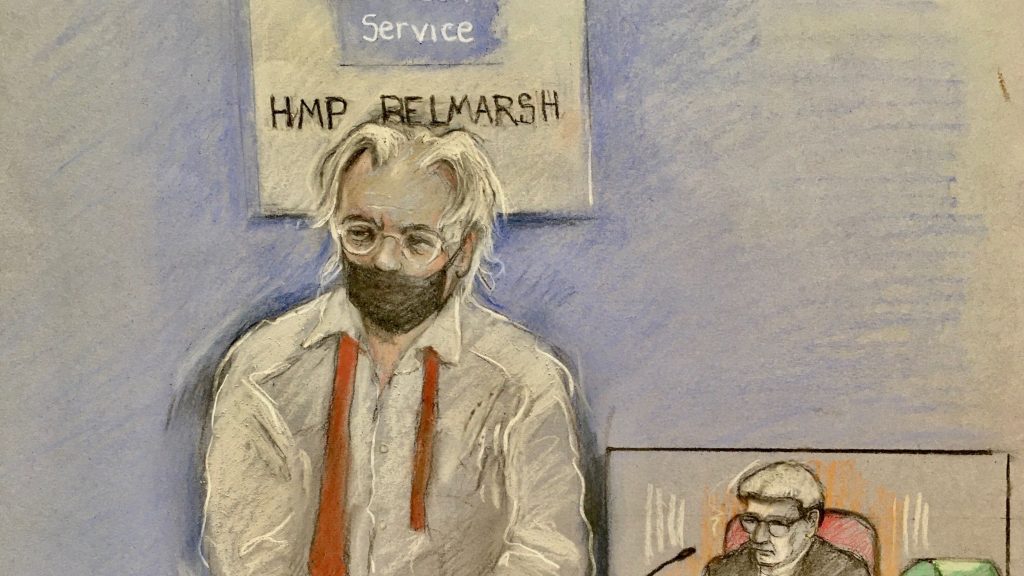 Julian Assange has won the first stage of his bid to appeal against the decision to extradite him to the United States to the Supreme Court.

Assange is wanted in the US over an alleged conspiracy to obtain and disclose national defence information following WikiLeaks’ publication of hundreds of thousands of leaked documents relating to the Afghanistan and Iraq wars.

In December last year, US authorities won their High Court challenge to overturn an earlier ruling that Assange should not be extradited due to a real and “oppressive” risk of suicide.

Assange’s fiancee, Stella Moris, called the decision “dangerous and misguided” and said the WikiLeaks founder’s lawyers intended to bring an appeal to the Supreme Court.

For a proposed appeal to be considered by the UK’s highest court, a case has to raise a point of law of “general public importance”.

Birnberg Peirce Solicitors, for Assange, previously said the case raised “serious and important” legal issues, including over a “reliance” on assurances given by the US about the prison conditions he would face if extradited.

On Monday, two senior judges ruled there was a point of law, but denied him permission for the appeal.

However, lord chief justice Lord Burnett, sitting with lord justice Holroyde, said Assange could go to the Supreme Court itself and ask to bring the appeal.

“Whether or not the issue needs ventilation in that court is a matter appropriately for its decision,” Lord Burnett said.