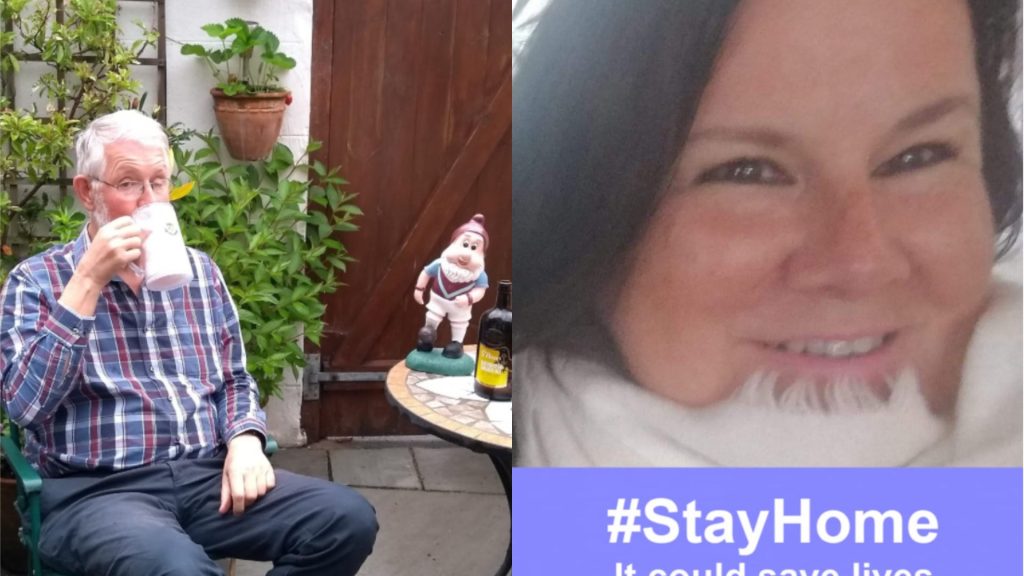 People who share a birthday with Boris Johnson have said they are “disgusted” that a gathering to celebrate the day with the prime minister was held inside No 10 during the UK’s first national lockdown.

NHS staff were shattered by the dying we'd seen.

But @BorisJohnson? He was breaking the rules AGAIN. With cake. A sing song. M&S party food. 30 of his mates indoors.

RT if you need him gone.https://t.co/IRoZXMguJA

No 10 has conceded staff “gathered briefly” in the Cabinet Room on the afternoon of 19 June 2020 following a meeting after it was alleged 30 people attended, shared cake, and sang “happy birthday” to the PM, despite social mixing indoors being banned.

A single mother born exactly a year before Johnson spent that day at home in Winchester, Hampshire, with her 25-year-old daughter Kirsten, who was recovering from a thyroid cancer operation and had a “15-centimetre gash” across her neck. Donna Levermore told the PA news agency:

(Mr Johnson) has infiltrated and spoiled everything – literally stomped all over it… I’m disgusted. He’s tarnished my bloody birthday.

My daughter lost her neck… and this bastard is dancing the fandango.

Kirsten was diagnosed with thyroid cancer in December 2019. Her operation to remove the cancer was rescheduled six times before she finally underwent surgery on 9 June 2020.

My little girl was 3 years old a couple of weeks after your 2020 birthday Boris Johnson. And even she could understand that it wasn’t the time for a party.

While Kirsten has made a full recovery, Levermore said the news of a gathering at No 10 on the same day is “cruel”. She said:

He is not fit to govern. He has absolutely crushed the spirit of people – how are you supposed to believe in anything when this has happened?

He will be remembered in history with the worst of the worst for what he’s done… it’s like dancing on someone’s grave.

Angus Proud from Barrowford in Pendle, Lancashire also shares a birthday with the prime minister and said it was “galling” to hear the allegations that Johnson had celebrated it while others were following restrictions. Proud tweeted a picture on of himself enjoying a quiet birthday drink on 19 June 2020, which he spent with his partner.

I was never a fan of Johnson, but I did think in March and April that year that he got the country on the right path. To find out now that he was leading his own life by his own rules is pretty galling.

We had a pleasant enough day, but not the day we could have had. And that’s fine when you know we’re all in it together. But we weren’t, were we?

Proud said that he “absolutely” believed he was doing the right thing by having a quiet birthday, and said “it felt like a national effort to us”.

‘I did not know it was my birthday, or that I had planned a birthday party. I just walked in and there was my wife, friends and a cake with candles.’

‘Yes, they sang Happy Birthday to me, but we’ll wait for the report to see if it was an actual party.’https://t.co/0sFLIfN8qs

Downing Street said staff “gathered briefly” in the Cabinet Room after a meeting, in response to a report from ITV News which suggested up to 30 people attended what it described as a birthday party. The broadcaster suggested the prime minister’s wife, Carrie Johnson, had organised the surprise get-together complete with a chorus of “happy birthday” on the afternoon of 19 June 2020, when indoor social mixing was banned.

"The Prime Minister is laser-focused on delivering for this country,” says the Paymaster General, Michael Ellis.

In other news we now know Boris Johnson took time off in the middle of the day during a global pandemic, to hold a birthday party and meet his interior decorator