Rail workers were called 'heroes' during the pandemic. Now they're striking for fair pay. - The Canary 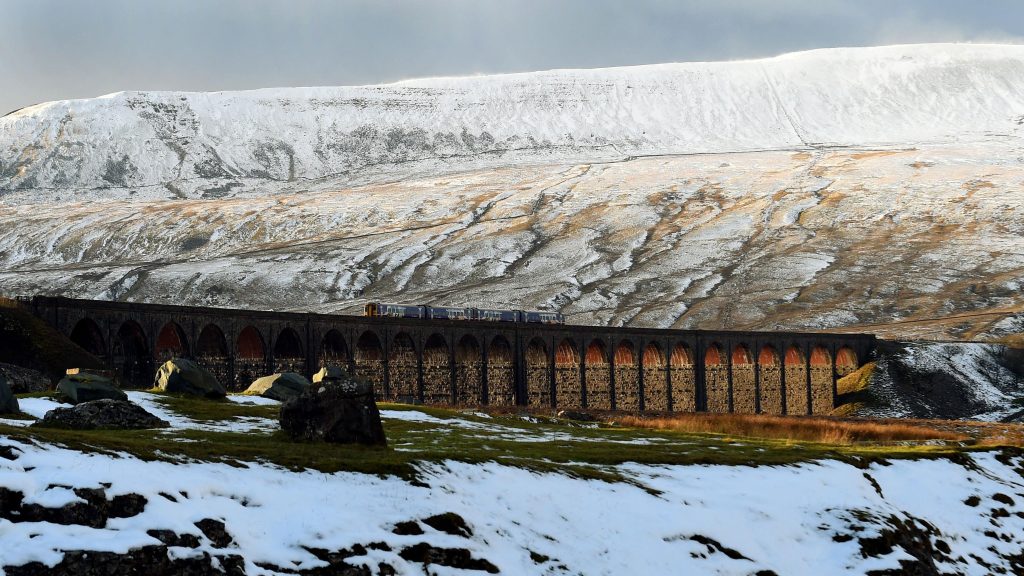 Rail services were disrupted on Sunday 20 February because of a strike by train conductors in a dispute over pay.

Members of the Rail, Maritime and Transport union (RMT) at TransPennine Express walked out. It’s because of what RMT’s John Tilley described as “a long standing grievance”. Further stoppages are planned in the coming weeks.

The action led to a “significant” reduction in services on Sunday.

‘A pay deal that recognises the growing cost of living crisis’

RMT has made it absolutely clear that those at the sharp end of our public services, who have worked throughout to keep Britain moving during Covid should not now be taking a hit to their standards of living.

A company statement did not refer to the union or workers’ grievances, instead only addressing customers:

We’re advising customers not to travel on the majority of routes and to plan carefully if journeys are necessary.

Those attending major events, including the Leeds United vs Manchester United match, should seek alternative transport where possible.

In an interview with That’s TV North Yorkshire, Tilley said:

…our conductors on TransPennine are paid significantly less than other staff in the company for coming in and working their day off and working on Sundays, and the company have given a flat ‘no’ to that. And that’s the thanks that the people have… been given by the company for what they’ve done during Covid and our members are absolutely incensed by that.

''It is absolutely the last resort, we have exhausted all other avenues.''

Rail commuters in the North of England have been warned that they will face further cuts to services, as @RMTunion union members on the TransPennine Express started 24-hour strikes on Sunday. pic.twitter.com/Iyvhy9nKnQ

The RMT has announced further strike action on 27 February and 6 March.