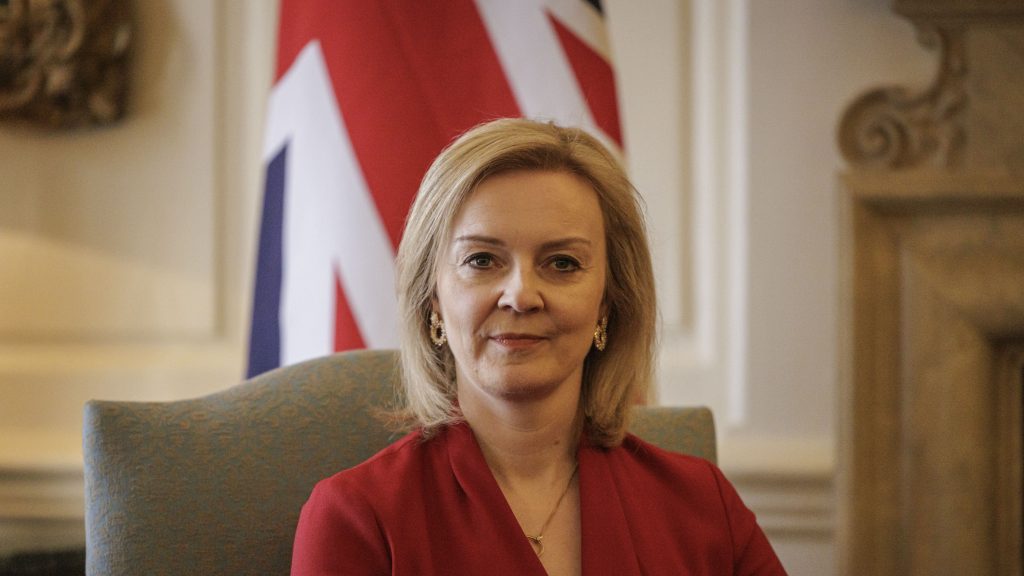 Foreign secretary Liz Truss has warned that a Russian invasion of Ukraine appears “highly likely” despite Joe Biden and Vladimir Putin tentatively agreeing to hold a crisis summit. It’s unclear what benefit there is in predicting that Biden will fail before the talks have even happened (if it was ever likely that Russia would invade in the first place).

The US President agreed during diplomatic efforts, against the backdrop of heightened media reporting, to meet his Russian counterpart. But he did so on the condition that Moscow does not invade.

Some have cast doubt on the idea that Russia will invade (while Putin did illegally annex Crimea, he did so with the support of many within the region – a situation which wouldn’t repeat in Ukraine). Truss, however, did not appear to be revising her concerns that the Kremlin would order an attack, as she warned that the price of an invasion must be “intolerably high” for Russia. Truss, the media, and the Tories have been warning of an invasion ‘any day’ for the past few weeks now.

The following is Truss describing Russia as being on the brink on 15 February – nearly a week ago:

“There is still time for Russia to step back from the brink”. It’s a truly terrifying concept to think the core of British Diplomacy rests on Foreign Secretary Liz Truss.

Here are some newspapers from 13 February:

Over a week later, we’ve gone from the “final push” to “last-ditch talks” (Thesaurus owners may notice these are actually the the same thing):

The growing suspicion, then, is perhaps we’re not on the cusp of war, but that the media/government would rather you think otherwise. Although, saying that, obviously it’s  far-fetched to suggest these people would ‘sex up’ a situation to sell a war to an unwilling public.

If social media had existed in 2002/2003, there would have been a liberal imperialist campaign to smear you as "racist" and a "genocide denier," claiming you are "denying Iraqi agency" and "silencing Iraqi voices," if you denied the "WMDs" lie and opposed the US invasion of Iraq.

Of course, it could be that Putin does actually intend to invade a hostile and well-armed country of 44 million people that’s backed by multiple nuclear powers. Given the US’s recent loss of the Afghanisatan war, it’s easy to see how a modern land war might appeal to him – especially one on his own border.