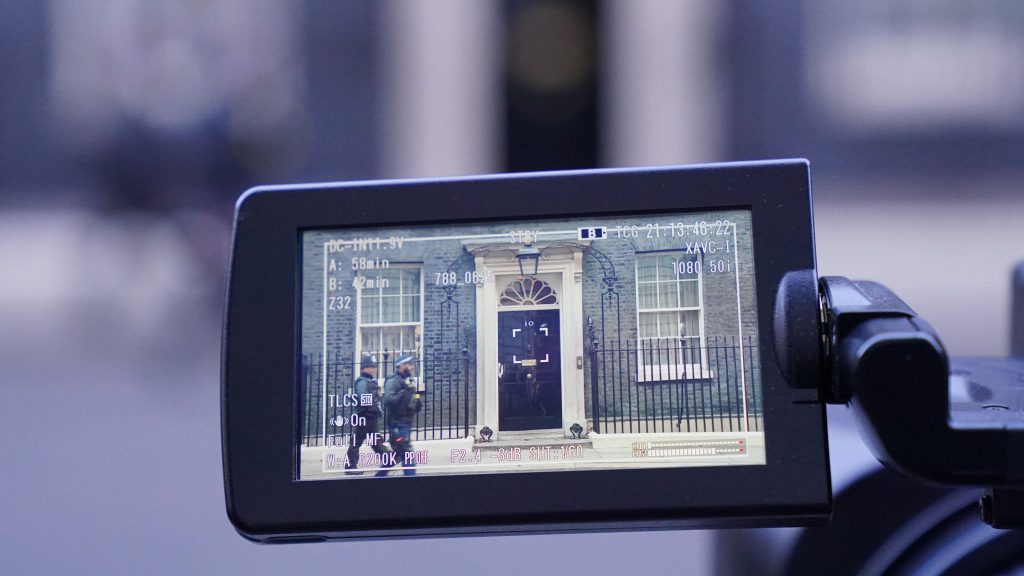 The government has claimed that taxpayers incurred no costs for food, alcohol, suitcases, or a fridge connected with gatherings investigated as part of the Downing Street partygate allegations. Until quite recently, the government was still claiming that no such gatherings took place.

Who foots the bill?

Cabinet Office minister Michael Ellis replied simply with “no” when challenged by Liberal Democrat MP Sarah Olney (Richmond Park) on “whether there was a cost to the public purse from expenditure” on the items. The civil servant-led Sue Gray report investigated 16 events following allegations of parties being held and lockdown rules broken in Downing Street and across Whitehall.

The Metropolitan Police is investigating 12 events, including as many as six that the prime minister is reported to have attended. The investigations follow allegations of frequent and excessive drinking by Downing Street staff to the extent where a wine fridge was purchased and staff were dispatched to local supermarkets to fill a suitcase with wine.

To ask the Chancellor of the Duchy of Lancaster and Minister for the Cabinet Office, whether there was a cost to the public purse from expenditure on (a) alcohol, (b) food, (c) suitcases and (d) a fridge at gatherings being investigated by the (i) Second Permanent Secretary to Cabinet Office and (ii) Metropolitan Police?

The Daily Telegraph has reported that at one event a partygoer took a suitcase to a nearby Co-op branch which was then filled with bottles of wine to bring back to Downing Street. A fridge with the capacity for 34 wine bottles was delivered through the back door of No 10 in December 2020 for staff’s “wine-time Fridays” which were held throughout lockdown, according to reporting in the Mirror.

One of the events being investigated by the Metropolitan Police is the “socially distanced drinks” held on 20 May 2020 at which staff were encouraged to “bring your own booze”.

Gray’s report didn’t refer to specific incidents because the Met police asked her not to (since that happened, Met commisioner Cressida Dick was forced to step down because of uncovered racism and corruption under her watch).

EXCL: No 10 staff – including PM – will be able to see interview notes Sue Gray’s team made about them before they fill out their police questionnaires.

The excessive consumption of alcohol is not appropriate in a professional workplace at any time.

Steps must be taken to ensure that every Government department has a clear and robust policy in place covering the consumption of alcohol in the workplace.

The Cabinet Office has faced a number of written questions from opposition MPs relating to the Partygate affair seeking to establish if public money was involved.

Labour shadow attorney general Emily Thornberry has previously asked if government procurement cards were used to make purchases lower than £500 at the Co-op on 16 April – the night of the alleged suitcase trip. “No,” was again the one-word answer from Ellis.