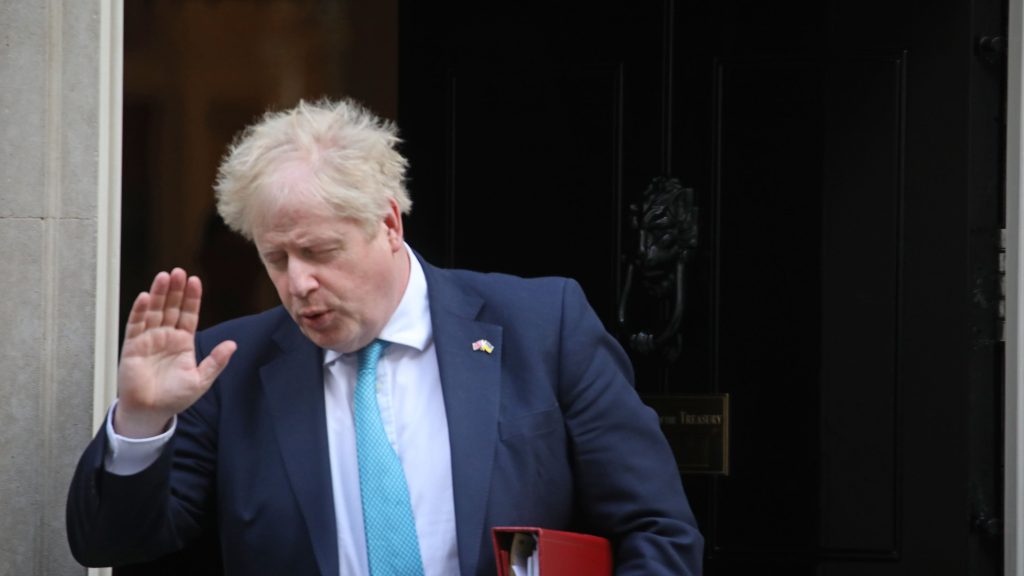 Boris Johnson will be receiving a £2,212 pay rise, Downing Street has confirmed. This will also be given to all MPs in April. Meanwhile, as of April the nation faces a 10.4% hike in National Insurance contributions.  And NHS workers, for whom the prime minister stood and clapped at No 10’s doorstep, face a real terms pay cut.

Nice job if you can get it

The increase in MPs’ pay will come in as the nation faces a cost of living crisis, with rising energy bills and a hike in National Insurance. The average reported salary of MPs is around £82k a year. That’s in addition to expenses and second home allowances. Meanwhile, the average salary in nursing is between £14.5k and £30k a year.

The Independent Parliamentary Standards Authority (Ipsa) said the annual adjustment to MPs’ basic pay for 2022/23 will be 2.7%.

Ipsa said the decision is “in line” with its previous ruling in 2015 to adjust MPs’ pay at the same rate as changes in public sector earnings published by the Office of National Statistics. The adjustment does not appear to be on a scale to account for the already considerable amount of public money being paid to individual MPs.

How the other half lives

A spokesperson claimed Johnson has no way of refusing the automatic increase in his pay as MP for Uxbridge and South Ruislip. And he will not cut the amount he gets for his job as prime minister to counteract the rise. To clarify, Johnson earns £79.5k as prime minister in addition to his MP salary of £82k. Meaning he takes home a grand total of £161.5k annually (£163k as of April).

Johnson’s spokesperson declined to say whether Johnson will donate the increase to charity.

Asked if he would cut his ministerial salary by £2,200, the spokesperson said:

The ministerial element of the Prime Minister’s salary has been frozen for some time now and will remain so.

Johnson claimed in July 2021 that his salary is not enough to live on. Meanwhile, according to one source, while the average salary in London is considerably higher at £39.7k, in the North East region workers earn an average of only £27.5k a year.