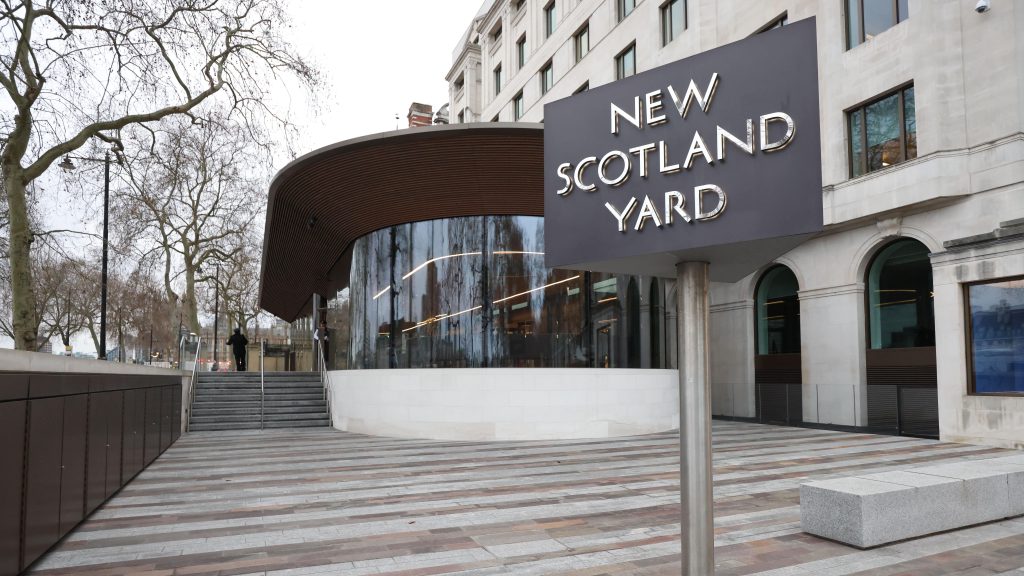 A serving Metropolitan Police officer has been charged with sexually assaulting a colleague while on duty.

PC Joseph Demir is from the the North West Basic Command Unit. On 9 March, he was charged by post with sexual assault, the force said in a statement.

The force has recently come under extensive scrutiny for its apparent culture of misogyny. This is following the kidnapping, assault and murder of Sarah Everard by serving Met Police officer Wayne Couzens, and officers sharing images of murdered sisters Bibaa Henry and Nicole Smallman.

Not another one
What is wrong with the @metpoliceuk ?
How long will it take to change culture? Attitudes? Misogyny?https://t.co/7yFBiT8sDS

While each report of @metpoliceuk & other forces' officers abusing their power and abusing women is horrifying, it is good to see stories of them being held to account. We want to see independent advocacy & support for victims in police misconduct cases. https://t.co/6sopGObPnn

The incident is alleged to have occurred on 10 March 2020. At the time, Demir was a student officer at Hendon Training School. The offence was reported on 1 July 2020, and it appears that Demir has carried out his duties as normal during this time.

PC Joseph Demir, has been charged with sexually assaulting a colleague while on duty. It happened on 10 March, 2020, the force said.

Demir has not been suspended. However, he has been placed on restricted duties. He was charged following an investigation by the Met’s Directorate of Professional Standards.

He’s due to appear at Willesden Magistrates’ Court on Tuesday 5 April.