Channel 4's plan for an alternative to privatisation - Canary 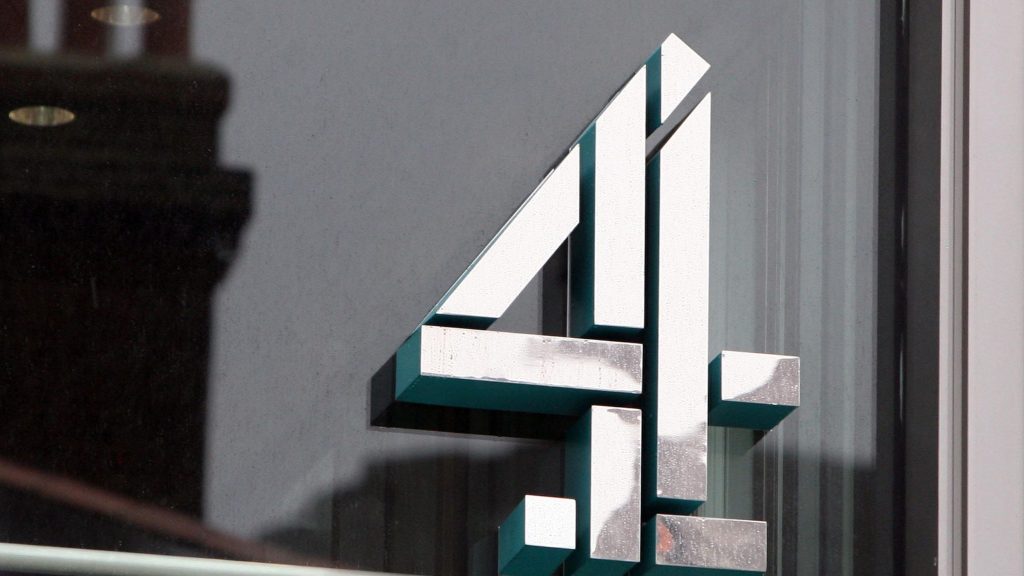 Channel 4 has laid out its alternative plan to privatisation, following the Government announcing its intention to sell the broadcaster out of public ownership.

Its proposals include “levelling up” so that it becomes more “northern-based”, with the majority of its workforce based outside of London.

Some 300 roles are already based outside London, and under the new plan this would increase to 600 by 2025.

Channel 4’s chief executive, Alex Mahon, said they had “actively participated” in the consultation with the Government, adding:

We also recognise that standing still in this ever-changing world is not an option. We are absolutely not here to protect some sort of status quo or anachronistic institution.

She warned that the Government’s plans could have a potentially:

major impact on the television landscape, on where things are made, on who makes them, on what gets funded, and on where people work.

Channel 4 has been publicly owned since its creation in 1982 by the Conservative government of Margaret Thatcher, and is entirely funded by advertising.

Under plans announced in April in a White Paper from the Department for Digital, Culture, Media & Sport (DCMS), the broadcaster will be put up for sale. The decision was met with widespread criticism from the creative industry and politicians alike.

Mahon said the channel’s own plans “represent our vision” of what the station can do “whilst continuing to be owned by the British people”.

The Government’s proposed privatisation is:

extremely different to the proposal we envisioned, of rooting our impact more in small and medium businesses, and more across the entirety of the UK.

She highlighted the abolition of “the publishable custom model”, which currently gives permission for Channel 4 to make its own shows and own its own intellectual property.

Specifically, this would mean a 25% independent quota – whereas 100% of what we currently buy comes from external producers.

This could mean the loss of around £320 million a year to the indie sector.

The White Paper only mandates a 35% Ofcom quota of spend out of London, and last year Channel 4 voluntarily spent 50% out of London. This could mean a loss of £86 million a year in the nations and regions.

The broadcaster’s own proposals, which were first presented to the Government earlier this year, prior to the DCMS announcement, mention that Channel 4 would “streamline” its presence in London, but “at the moment, there is no plan to make any changes”.

Its main headquarters are in Leeds, and would look to expand its digital content production studio – 4Studio – which is also based in the city.

It would also aim to tackle skills shortages by doubling investment in 4Skills, its training and development strategy, to £100 million over the next decade, including the establishment of a 4Skills school outside of London.

In setting out plans for the privatisation, the Government claimed that public ownership is holding the channel back from competing with streaming giants such as Netflix.

Culture Secretary Nadine Dorries wrote that streaming services like Amazon Prime Video spent £779 million in 2020 on original productions in the UK – a figure she claimed was “twice as much as Channel 4”.

In 2021, 13.1% of total Channel 4 viewing came from streaming, Mahon said. This is an increase from 9.2% in the previous year, with 19% of revenues coming from digital advertising.

The broadcaster said it expects to be valued at around £500 million in a sale on the private market. Reports last month suggested that the broadcaster would fetch “at least £1 billion” for the Government’s purse.

It added that there could also be a reduction of up to 4,000 supply chain jobs which are supported by the broadcaster amid a predicted reduction in investment.

The group also highlighted that there is likely to be “uncertainty and disruption” during the legislative and sale process, which it predicted could take two years.