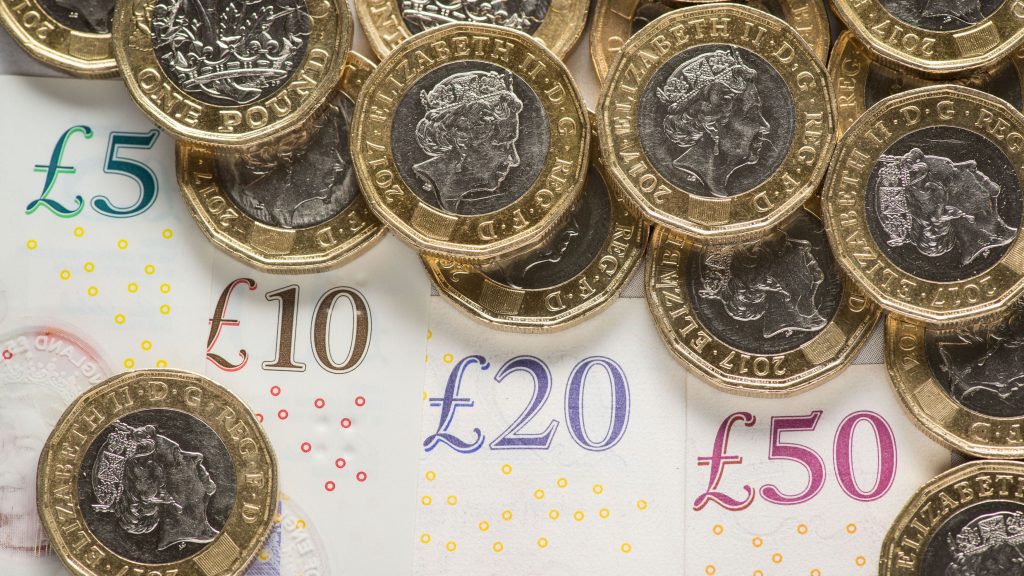 More than 90,000 people die in poverty in the UK every year, new estimates suggest, prompting campaigners to warn that society is facing a “cost-of-dying” crisis.

Working-age adults are twice as likely to die below the poverty line as pensioners, according to research from Loughborough University commissioned by the end-of-life charity, Marie Curie.

The estimates suggest that in 2019, the latest year for which data are available, more than 90,000 people died having experienced poverty in the last year of their life – around one in seven of the total number who died.

More than a quarter (28%) of adults of working age who died were estimated to have been in poverty, compared with 13% of those who died having reached pension age.

The research also suggests that women, parents with dependent children, and people from ethnic minority groups are more vulnerable to poverty at the end of their life. Meanwhile, across the UK, the risk is greatest in Wales.

The researchers used a definition of poverty from the Social Metrics Commission that takes into account people’s “inescapable costs” such as childcare. They also said poverty can both increase the risks and be a consequence of ill-health and subsequent mortality.

This applies to those whose whose average income over the last three years (after accounting for core living costs such as childcare, housing, and disability) was less than 54% of the average UK income minus these costs.

Marie Curie said the figures – the first of their kind – are “shocking” and “nothing short of a national indignity”.

The charity is calling for the state pension to be given to dying people of working age so that they do not miss out.

It welcomed recent Government steps enabling people with a year or less to live to be given fast-tracked access to benefits. However, it also said that the system is failing to keep working-age people out of poverty at the end of their lives.

People who are terminally ill and have jobs face having to reduce their hours or give up work altogether. This is accompanied by added costs such as higher energy bills, paying for home adaptations, and funding care.

This report shows that the UK is also facing a ‘cost-of-dying crisis’, with many more people affected by terminal illness at risk of falling into poverty as a result of lost income, higher prices and a working-age benefits system that is increasingly failing to safeguard people from poverty at the end of life.

Chief executive Matthew Reed said it “cannot be right” that terminally-ill people of working age miss out on their desperately-needed state pension:

simply because they are not ‘old enough’ when they die.

No-one wants to imagine spending the last months of their life shivering in a cold home, struggling to feed themselves, their children, and burdened with the anxiety of falling into debt.

But for 90,000 people a year that is their reality. It’s a far cry from the end of life that we’d all hope for.

We are staggered to see the scale of poverty among dying people. Simply put, it is shocking.

Melanie Armer, 48, who lives in the Scottish Highlands, was diagnosed with terminal metastatic bone cancer in March 2021.

My biggest fear is that I won’t have enough money to sustain us.

I have a seven-year-old son and we’re having to cut back on food, electricity and gas.

We’re having to now see if we can get nurses to come round and take my bloods here instead of going to the hospital – just to try and save money on petrol.

According to the research, 28% of working-age women who died in 2019 had experienced poverty in the last year of their life, up slightly from the proportion of men in this group.

Our research, for the first time, not only tells us how many people die in poverty but shines a light on who these people are, where they live in the UK, and the triggers, such as terminal illness, which push them below the poverty line.

Although we expected to find an increased risk of poverty at the end of life, we were shocked to discover the extent to which this is happening across the UK.

She added that the pressures on people who experience poverty at the end of their lives will only increase as the cost-of-living crisis deepens.