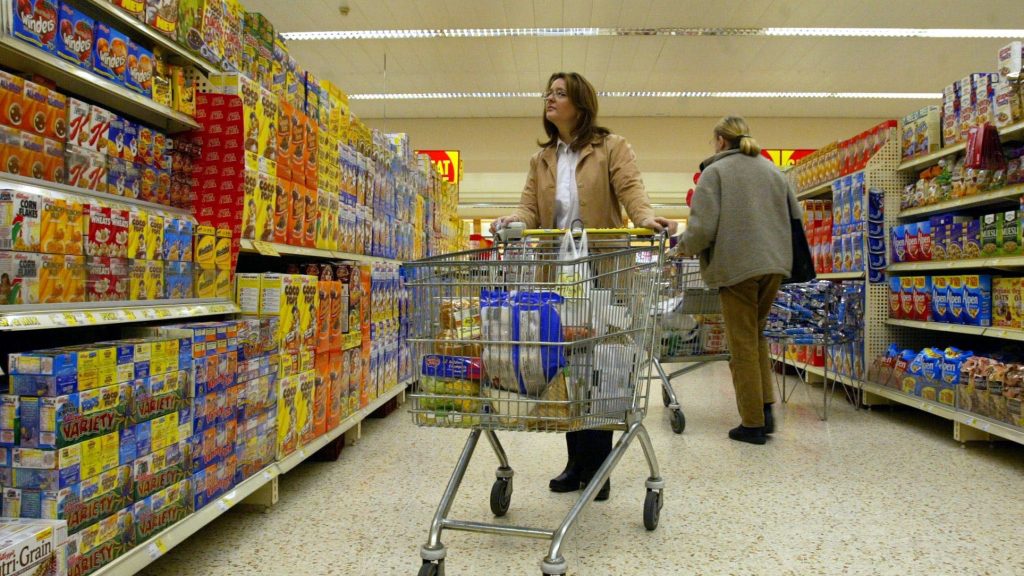 Consumers have seen the price of hundreds of popular grocery items rise by more than 20% over the last two years. That’s alongside a drop in supermarket discounts and budget ranges, a study has found.

Which? found that the price of 265 groceries soared by more than a fifth. And the availability of supermarket discounts and budget ranges – upon which consumers are increasingly relying – fell at the same time.

The watchdog analysed prices of more than 21,000 groceries over two years. It compared their average prices at eight major supermarkets between the start of December 2021 and the end of February 2022 with the same period two years previously.

Grocery items in the study

The study also found that across different supermarkets, there have been fewer discounts, limited availability of own-label budget ranges and products decreasing in size but remaining the same price over the same period.

The number of promotions fell across every one of the 20 categories the watchdog studied. That’s including the number of discounts on bottled water down 14.7% and on vegetables down 11%.

Meanwhile, the size of savings in promotions that did still happen were also cut in three-quarters of the categories. This was most pronounced for butters and spreads, where the size of savings fell by 3.6% over the two years, followed by vegetables (3.5%) and crisps (2.9%).

Examples of ‘shrinkflation’ – reducing the size of product while maintaining the original price – included Walkers Classic Variety crisps dropping from 24 bags in a multipack to 22 bags.

Own-brand budget ranges have seen the lowest level of inflation at just 0.2% compared with 3.2% for own-label premium ranges. But Which?’s investigation also found that these have become less available.

Budget own-brand items were unavailable on three times as many days during the most recent three-month period than two years previously, according to the study.

Our research reveals that eye-watering price rises are being exacerbated by practices like shrinkflation and limited availability of all-important budget ranges – and these factors are combining to put huge pressure on household shopping budgets.

During an unrelenting cost-of-living crisis, consumers should be able to easily choose the best value product for them without worrying about shrinkflation or whether their local store stocks budget ranges.

Rising inflation is a continued concern for both consumers and retailers. The global price of many food commodities has reached record highs over the last few months, pushing up prices for consumers. Other price pressures include increased energy, transport and labour costs, all of which are being exacerbated by the situation in Ukraine.

Retailers will continue to do all they can to keep prices down and deliver value for their customers by limiting price rises and expanding their value ranges.