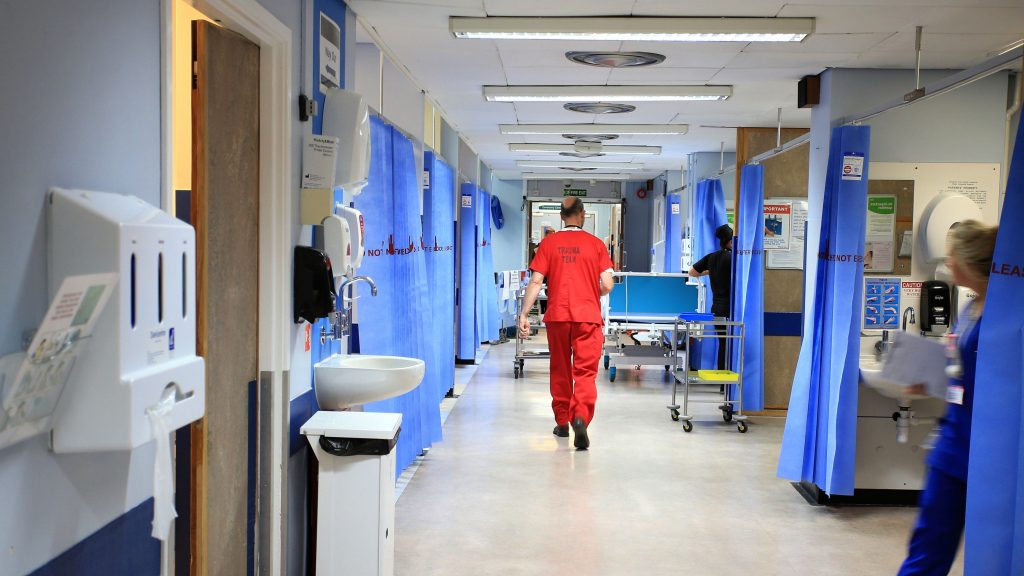 The charity Birthrights said the findings included evidence of a lack of physical and psychological safety; experiences of being ignored and disbelieved; dehumanisation; coercion; and a lack of choice and consent.

The safety of women and birthing people from Black and Brown and mixed ethnicity backgrounds is being put at risk due to systemic racism within UK maternity care, the findings of our year-long inquiry into racial injustice in maternity care have revealed. pic.twitter.com/rtKK9EAAqy

Inquiry chair Shaheen Rahman QC said the investigation was spurred on by the knowledge that Black women in the UK are four times more likely to die in pregnancy and childbirth, and Asian and mixed race women twice as likely. She said:

There is nothing ‘wrong’ with Black or Brown bodies that can explain away the disparities in maternal mortality rates, outcomes and experiences.

What is required now is a determined focus on individualised, rights-respecting care.

Evidence given to inquiry panel

The inquiry panel heard evidence from over 300 people with lived and professional experience of racial injustice in maternity care.

The panel heard from one woman who said a hospital doctor didn’t recognise jaundice in her Black baby and dismissed her concerns. She said:

At the hospital the doctor admitted the reading was very high but insisted from the look of him there is nothing to suggest he was severely jaundiced, just a “slight” yellowing of his eyes.

They did another reading and sent his bloods off, it was even higher than the last. My baby was immediately hospitalised for several weeks.

The white staff did not recognise jaundice in a black baby.

In February, the Department of Health and Social Care (DHSC) established the Maternity Disparities Taskforce to address racial inequalities in maternity care. A DHSC spokesperson told the BBC that the taskforce:

will address factors linked to unacceptable disparities in quality of care, experiences and outcomes.

Co-chair of the inquiry and founder of The Motherhood Group Sandra Igwe spoke to BBC News about the inquiry. She said that her own personal experiences, such as “not receiving pain relief”, inform her work:

Sharing my thoughts on @BBCNews
about @birthrightsorg year- long inquiry into racial injustice in maternity care.