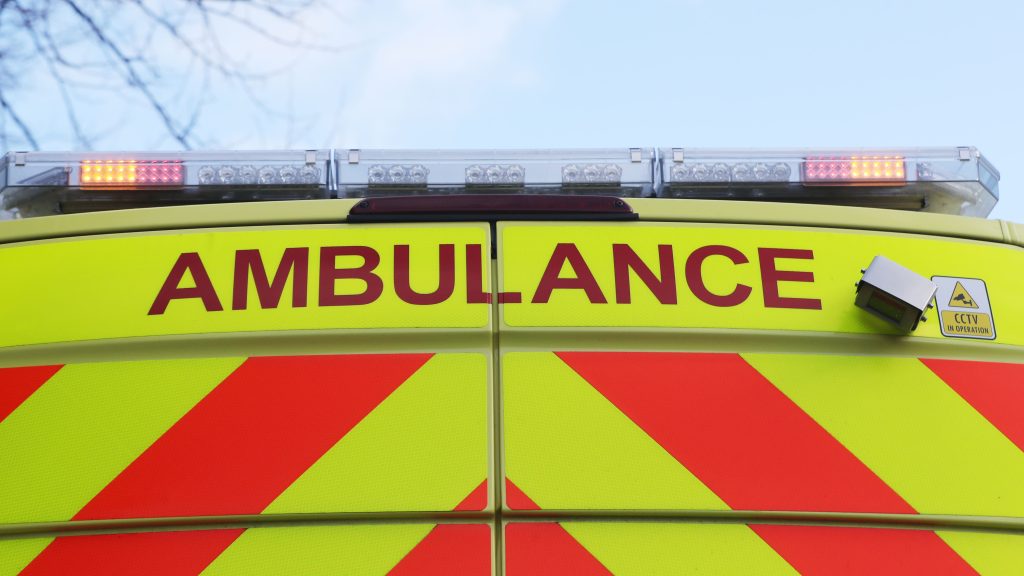 Ambulance calls in England have increased by around six million in the past decade, according to new research.

The GMB union said there were 7.9 million call-outs in the 2009/10 financial year, rising to 14 million in 2021/22. Ambulance workers are staging a demonstration on 12 June outside the GMB’s annual congress in Harrogate, North Yorkshire, to highlight the pressures they’re facing. The union said more than 1,000 ambulance workers have left their jobs since 2018 to seek a better work-life balance, more pay, or to take early retirement.

Ambulance workers have faced more than a decade of cuts while demand has almost doubled. It’s no wonder they are leaving in droves while the service itself is teetering on the brink of collapse.

The explosion in demand is due to savage cuts to essential services since 2010. GMB members tell us the pressures they face are the worst they have ever experienced. Our members face unbelievable stress and even abuse while they do their best to administer care and save lives. We need urgent investment across the health and care services, otherwise we risk an unprecedented crisis.

Millions of working people have had enough.

The message from our members on the front line of the ambulance services and NHS is clear. ⬇️ pic.twitter.com/lr8N3ApuAx