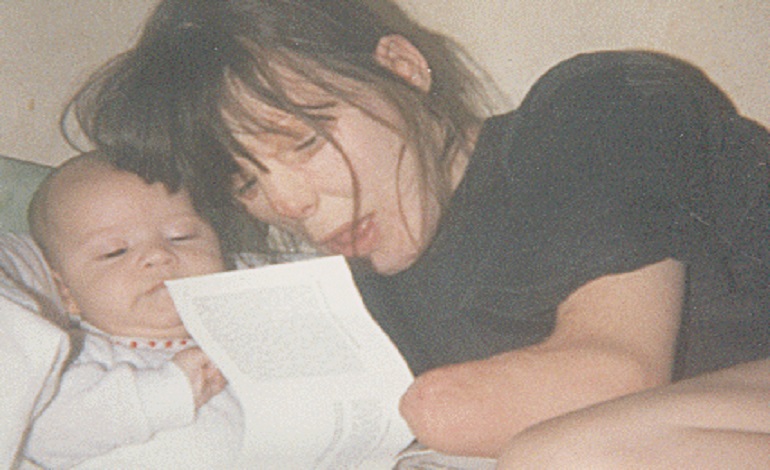 The Department for Work and Pensions (DWP) has stopped a woman’s benefits for not attending an appointment. Even though she couldn’t open the letter informing her of the appointment, because she has no hands.

A house fire severely injured Tina Leslie as a baby. It left her with life-changing disabilities, and having to live without the use of her hands. In 1989, Tina was in a documentary about religion and disability. She was receiving Disability Living Allowance (DLA) and Income Support. But the DWP wants to change her DLA to a Personal Independence Payment (PIP). And because of her disability, she couldn’t open the letter from the DWP about a PIP assessment. So she missed the meeting.

The DWP wasted no time in sanctioning Tina. It stopped her DLA and her income support immediately. She put in a request for the DWP to reconsider the sanction. But it refused without an explanation, saying she would just have to appeal. And it left her with no money.

Labour MP Siobhain McDonagh asked the Minister for the Department for Work and Pensions, Damian Green, to help:

Green said if McDonagh contacted him, he would look at the case.

Kester Dean from the Law Centre also helped Tina. He told The Canary:

Tina could have been waiting, completely destitute, for months on end for an appeal tribunal. And it’s a common problem. The DWP believe that once it makes a decision people just have to appeal. Regardless of how bad the decision is. We’re having massive problems with the DWP offensively responding to complaints; trying to exclude ones about ludicrous decisions from the system entirely to massage the figures. And trying to stop people getting their benefits restored promptly. Meaning they drop out of the system halfway through, because they can’t deal with it.

But Tina was also being underpaid by the DWP. Dean says it was not giving her a severe disability premium. This was because it has stopped the checks it used to do to see if people were eligible for it. So she and thousands of other claimants are missing out.

One story in thousands

Due to the interventions by Dean and McDonagh, Tina has now had her DLA and Income Support reinstated. And she will not have PIP assessments. But the DWP’s conduct has been questionable. As Dean said, its failure to give a reason for refusing Tina’s mandatory reconsideration is completely illegal. Because it breaches its obligations under human rights, equality and public service laws.

The Canary contacted the DWP for comment but it had not responded at the time of publication.

Tina’s case highlights the systematic failings of the government’s attitude to benefit claimants. Sanctions cost more to administer than they actually save. They are a “postcode lottery”, plunging people into hunger and depression. Tina’s disgraceful case is just one story in thousands. But it starkly highlights a broken system that no longer works.