Britain's new top cop is bad news for whistleblowers, and here's why - The Canary 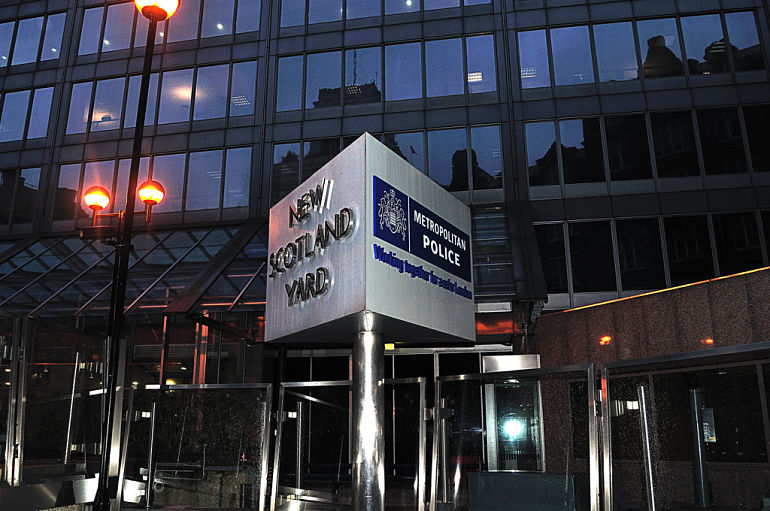 Newly-appointed Metropolitan Police Chief Cressida Dick oversaw the investigation into files leaked by Edward Snowden to The Guardian. She also authorised the arrest of David Miranda, who was travelling via Heathrow to Brazil, carrying hardware the British authorities assumed included Snowden’s files.

And Dick took charge of the operation that saw the unlawful killing of Charles de Menezes. De Menezes was a Brazilian living in London, who was mistakenly identified as a terrorist.

Destruction of The Guardian’s hard disk

On Saturday 20 July 2013, officials from GCHQ attended the offices of The Guardian. Their mission was to oversee the destruction of a computer that included files leaked by whistleblower Edward Snowden. But the entire episode was a farce, as journalists elsewhere held copies of the files.

The point of the exercise, however, was to send a signal to British journalists. Namely that disclosure of secret government information cannot be tolerated.

In a statement to the Home Affairs Select Committee, then Guardian editor Alan Rusbridger said:

we gave the material to The New York Times at roughly the same time as we told the Cabinet Secretary that we were doing that… The material was given to The Washington Post by Edward Snowden himself via a journalist called Barton Gellman. 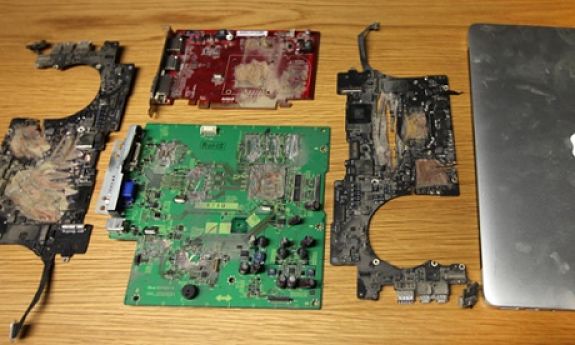 A month later, David Miranda was arrested at Heathrow Airport. He was on his way to Rio de Janeiro from Berlin to be with his partner, journalist Glenn Greenwald. Greenwald was one of the journalists who interviewed Edward Snowden in Hong Kong.

The British authorities confiscated Miranda’s mobile phone, laptop, memory sticks and other devices, which they believed contained thousands of files leaked by Snowden. Miranda was held under Schedule 7 of the UK’s Terrorism Act 2000. That was despite him having no connection to terrorism.

There were legal arguments [pdf] that Miranda should not have been arrested because he was merely in transit. Subsequently, lawyers argued that the operation was unlawful.

The overall responsibility [pdf] for what happened to Miranda lay with Counter Terrorism Comand (SO15), led by Dick. In December 2013, the home affairs select committee put a number of questions to her. These questions were about the ongoing police investigations into the Snowden files as a result of the raid on The Guardian.

But in her response, she also referred to the arrest of Miranda. She described the operation as a “port stop”. And she said that it “resulted in us receiving a large amount of material”.

Three years later, the courts ruled [pdf] that the arrest and interrogation of Miranda contravened the European Convention on Human Rights.

And in July 2015, a letter from the Met to Intercept journalist Ryan Gallagher confirmed that the investigations into the Snowden files were continuing.

According to the Independent Police Complaints Commission, those files were shredded. That took place not long after the start of the Pitchford inquiry into undercover policing.

At the time, Dick happily defended the work of the NDEDIU, which included the unit that prolific ‘spycop’ Mark Kennedy had formerly worked for.

End of the ‘open society’?

Recently, the Law Commission advised the government to adopt stringent penalties – up to 14 years in jail – for journalists, or their sources.

Now, Dick’s appointment as Met chief sends out a signal. Namely, that the so-called open society we all treasure could be on its way out.

– Find out more about Undercover Policing from Police Out of Our Lives.