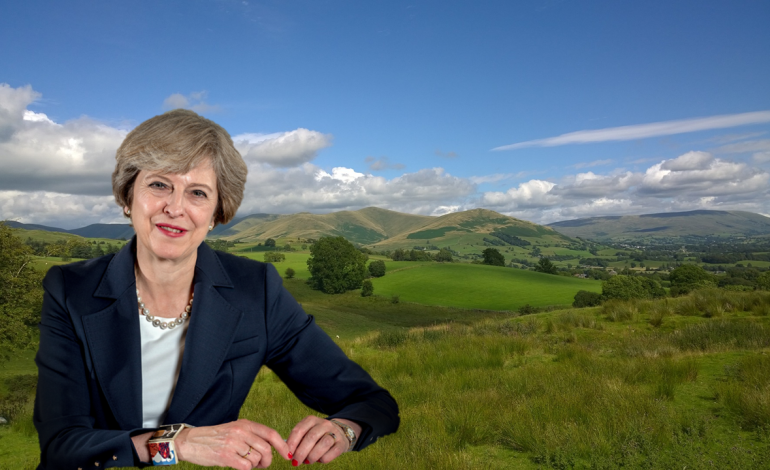 The three great questions of Brexit are: What will get worse? What will get better? What will stay the same? The government has promised that in the first instance everything will stay the same. At least in terms of legislation. The Great Repeal Bill will transfer all existing EU law into UK law. UK politicians will then be able to dig through it and change any bits they don’t like.

This may be a (supposedly) simple task such as changing E numbers into ‘UK numbers’. But it is likely to become far more complex with legislation that has very specifically been designed to deal with continent-wide issues. And environmental legislation falls firmly into that category.

The environment doesn’t end at Dover

Weather systems don’t stop at borders. Animals, birds and fish have very little respect for checkpoints. Keeping the environment in good health requires a considerably more international perspective than, for example, deciding prison policies. For this reason, EU initiatives have led the way in driving legislative attempts to protect nature and safeguard the environment. And EU money has funded much of the work in this sector. From scientific research to habitat and species protection. Anecdotally, at least, many people working in the UK conservation industry regarded the vote on 23 June 2016 as no less than a decision about their whole livelihoods.

A coalition of nature and conservation bodies formed in the months following the Leave vote. It was an attempt to channel fear and uncertainty into a positive vision. Its aim is to make sure that Brexit results in a stronger, not weaker, position for the environment. And 200 MPs have pledged to support this ideal.

Greener UK has now launched its manifesto for a post-Brexit Britain. It throws down the gauntlet, demanding not only that all existing EU rules are transposed, but that they are built on to establish world-leading environmental protection and enhancement. Stephanie Hilborne, Chief Executive of The Wildlife Trusts, said:

Now is the time to raise ambition, establishing bold nature goals, better management of land and seas, and innovative environmental policy that can underpin the UK’s new place in the world.

And Amy Mount of Greener UK refuses to be downcast by the Brexit vote:

Brexit is proving a galvanising force for the environmental community. We emerged from the fog of June 2016 with a new coalition, Greener UK.

Our overall goal is shared by most of the British public: polling shows that 80 per cent of the public think that environmental protection should be as strong or stronger when we leave the EU.

Six months on from the referendum, there’s a lot of work for environmentalists to do. At Greener UK, we’re rolling up our sleeves.

The acid test for May’s government will be whether or not it can roll up its sleeves and deliver a genuinely better Britain.

– Encourage your MP to sign the Greener UK pledge.