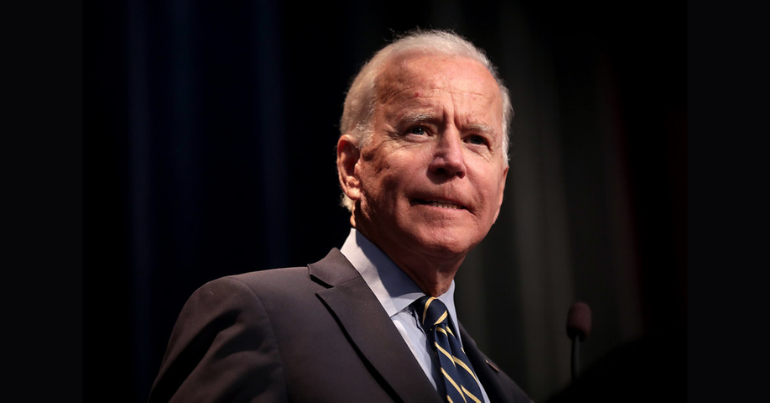 Thousands of refugees could suffer in limbo if Biden doesn’t act to decisively improve Trump-era immigration policy. The International Rescue Committee (IRC) said the Biden administration is currently on track to allow the lowest number of refugees into the US of any president, despite election promises to welcome them.

This comes after the president announced on 16 April he wouldn’t raise Trump’s 15,000 annual cap on refugees, even though in February he promised to increase the cap to 62,500. However, after criticism he backtracked and said he would increase the cap, except he hasn’t specified by how much. With 100,000 refugees suffering as they wait to enter the US, Biden has been criticised for the confusion. Julián Castro, former housing and urban development secretary, said:

We can’t allow refugees and asylum-seekers to sit and suffer because of Washington politics.

On 16 April, Joe Biden signed an executive order that extended his predecessor’s 15,000 refugee cap until the end of the fiscal year in September. The order said the cap:

remains justified by humanitarian concerns and is otherwise in the national interest.

Instead of removing the cap, he looked to remove “discriminatory admissions categories”. Advocates welcomed this, but said more was needed.

Rep. Pramila Jayapal, chair of the Progressive Caucus, on refugee cap: “It is simply unacceptable and unconscionable that the Biden Administration is not immediately repealing Donald Trump’s harmful, xenophobic, and racist refugee cap"

Within the space of a day, Biden announced the administration would increase the cap by 15 May, though didn’t specify by how much.

In his election manifesto, Biden promised he would “take urgent action to undo Trump’s damage”, welcoming immigrants into the US.

In February, this led to a commitment to increase the refugee cap to 62,500, and subsequently to 125,000 a year during his first full fiscal year in office.

Biden’s press secretary Jen Psaki acknowledged the policy has been the subject of some confusion. While announcing the increase to the cap she added that the:

According to the IRC, there are already 35,000 refugees who have passed security screening for US admission. The group warned that waiting to reassess until 15 May could create a:

needless delay that will have real, tragic consequences on vulnerable refugees.

Advocates also warned that more than 100,000 refugees at different stages of the immigration process would be affected by the decision.

And that’s not all…

While eyes are on the immigration cap, the Biden administration has plans to reopen several migrant detention centres from Trump’s tenure. This includes the Homestead centre, which was shut down in 2019 because of reports of sexual abuse towards children. Reports also accused the facility of overcrowding and “negligent hiring practices”.

Vice president Kamala Harris promised to shut down the centre while on the campaign trail in 2019.

With the number of migrant children detained at the US-Mexico border tripling in two weeks, Biden is under increasing pressure to deliver on election promises of a better system for immigrants.