Amazon sued in US for 'stealing' delivery driver tips - Canary 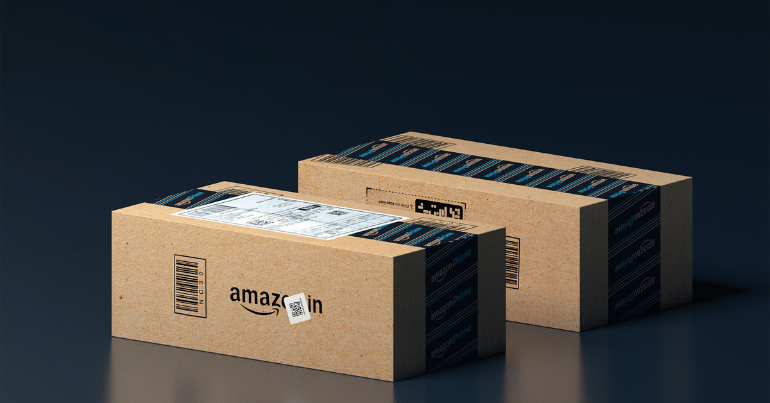 The District of Columbia has said it is suing Amazon for allegedly stealing tips from its Flex service delivery drivers. The lawsuit accuses Amazon of breaking local law regarding deceptive trade practices, and comes despite the company having already compensated drivers as part of a settlement with the Federal Trade Commission.

When a company is caught stealing from its workers, it is not enough for the company to repay the amount stolen.

Stealing from workers is theft, and significant penalties are necessary to strongly disincentivize this unlawful conduct.

The suit aimed at Amazon.com and Amazon Logistics contends that from late 2016 to mid-2019 the e-commerce company tricked consumers into thinking tip money was going to Flex service drivers. Instead, it was actually being used to reduce operating costs. In a press release, the attorney general said:

Amazon, one of the world’s wealthiest companies, certainly does not need to take tips that belong to workers.

Amazon can and should do better.

Amazon launched Flex in 2015, offering drivers $18 to $25 hourly, plus tips, for using their own vehicles to deliver packages for the company. The suit charges that the following year, Amazon changed the driver payment model. This resulted in a large portion of tip money being used to secretly subsidize driver pay.

Nothing is more important to us than customer trust.

Elsewhere in the US, Amazon.com Inc has been accused of violating federal law by interfering with union organising. Al-Jazeera reported that US labour board prosecutors alleged that Amazon was:

threatening, interrogating and surveiling employees at a New York warehouse where workers are trying to unionize.

In November 2022, Amazon was forced to read out a public notice to its employees in Staten Island detailing that it will “cease and desist” interference with workers attempting to unionize. Attempts to unionize and employees taking Amazon to court are part of a backdrop in which, as journalist Steven Greenhouse describes:

Amazon has earned the dubious distinction of replacing Walmart as the nation’s fiercest anti-union employer…The bottom line here: not only would unionizing Amazon make it a better place to work – something Bezos says he badly wants – but a successful unionization vote at Amazon would be a huge, hopeful signal to embattled workers across the US that even at a fiercely anti-union corporation like Amazon, workers can indeed choose to have a union as a surefire way to improve their jobs and their lives.