Prince William wants to save wild animals, but doesn't mind you killing one for fun (VIDEO) - Canary 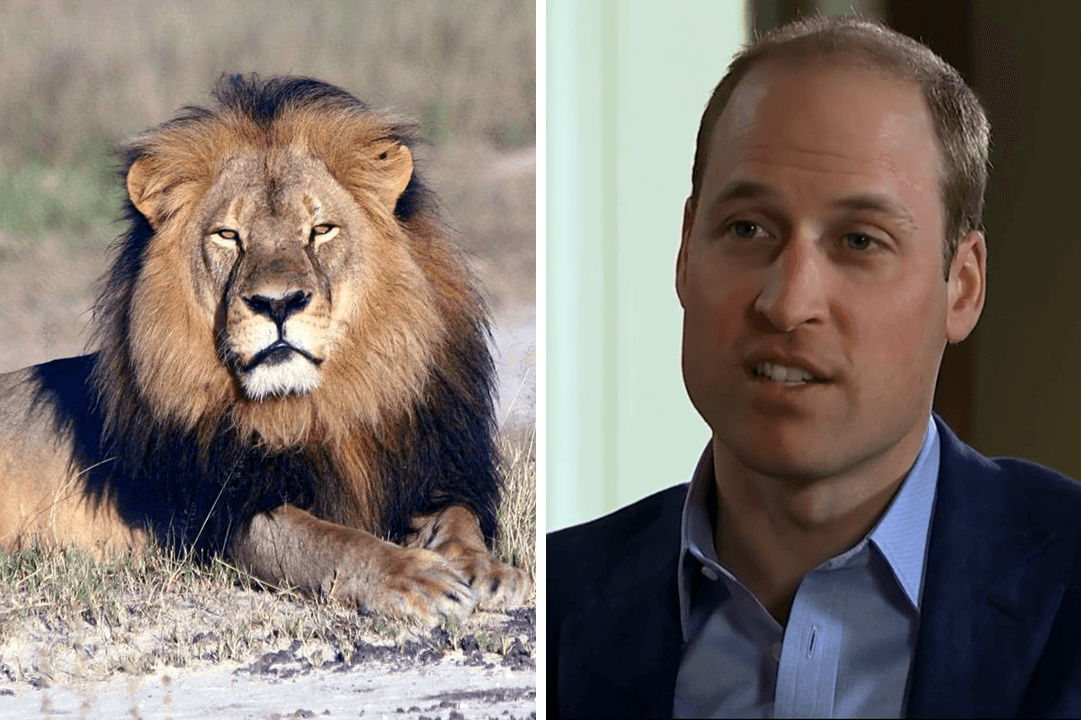 Prince William has claimed that trophy hunting of wild animals such as lions should be allowed, as long as it’s “well-regulated” and raises money for conservation. It’s an attempt at pragmatism that makes all his other pronouncements on the plight of endangered species ring hollow and shows that he really hasn’t shaken off the 19th-century mindset that seems to afflict royal attitudes to wildlife.

In an interview for ITV News, William bemoans the fate of rhinos and elephants, which are being targeted by poachers and illegal traders for their lucrative horns and ivory. He speaks darkly of potential links to organised crime and funding of terrorism. He even says he’s spoken to an official about emptying the royal palaces of all their ivory trinkets to set a good example. Although he then undermines this by saying he only spoke “jokingly”. Most controversially, he suggests that regulated trophy hunting should be seen as an acceptable way to raise funds for the battle against poaching.

The concept of killing animals in order to save them is hardly new. Indeed, it’s been the bedrock of the ‘conservation’ argument put forward by the likes of fox hunters for decades. But William’s confidence that it can be “regulated” looks like either naïvety or ignorance. Cecil the lion, dubbed Zimbabwe’s best-loved animal, was killed by US dentist Walter Palmer, who paid about £35,000 for the privilege. The animal was lured away from a reserve at night and shot by Palmer with a high-powered bow and arrow, the method currently fashionable among trophy hunters. Cecil didn’t die instantly but escaped and was not found by Palmer’s group for another 40 hours. He was then shot, beheaded and skinned and the hunters attempted to destroy a GPS collar which had been fitted by researchers from Oxford University. Palmer’s defence was that he believed the hunt was legal and properly documented. The fact that a hunter is able to behave in this way and believe he or she is acting legally highlights the danger in allowing any hunting at all.

There is also a dangerous hypocrisy in viewing one type of killing as utterly abhorrent while justifying another. Are William’s views coloured perhaps by ancient royal attitudes to poaching versus hunting? The two different activities certainly seem to evoke distinctive reactions in his brother, Harry: 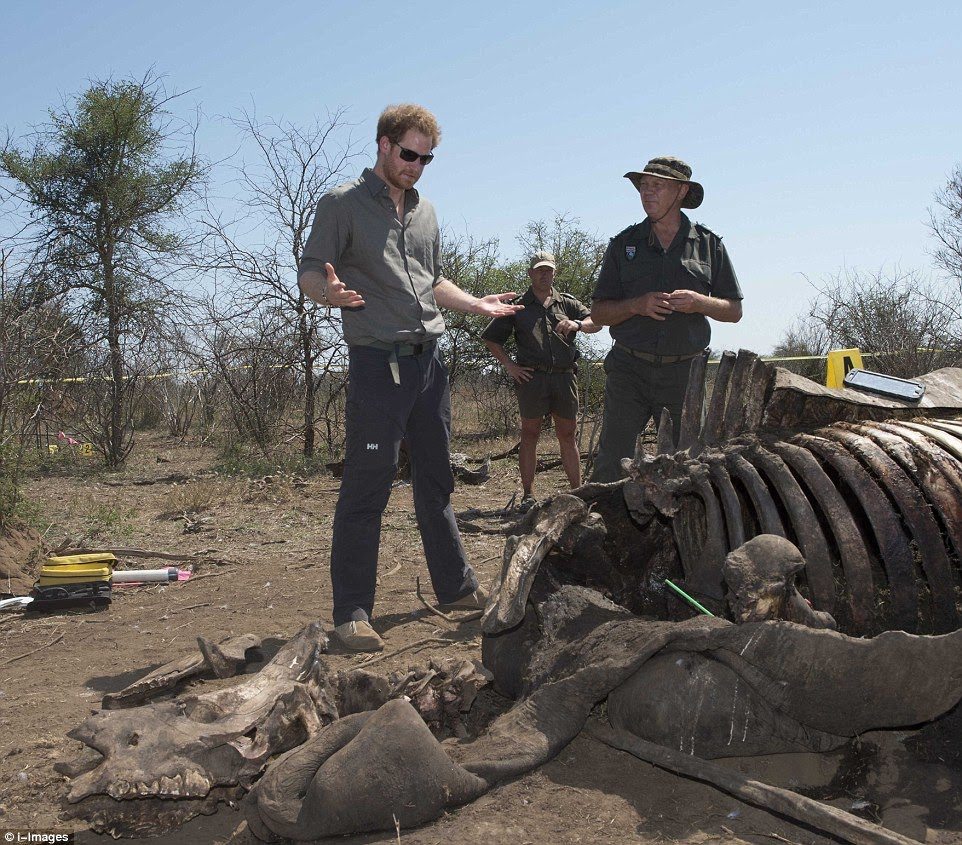 Or maybe, much more recent influences are to blame. William and Harry were famously fond of their nanny, Tiggy Legge-Bourke, whose rough and tumble approach to childcare often raised eyebrows. She encouraged the princes to take part in bloodsports, taking them fox hunting and saying:

I give them what they need at this stage. Fresh air, a rifle and a horse.

Whereas their mother, Diana, would give them “a tennis racquet and a bucket of popcorn at the movies.”

Tiggy Legge-Bourke grew up on the extensive Glanusk estate in the Brecon Beacons, now run by her brother and home to a “widely acclaimed” pheasant shoot. Her mother was a lady-in-waiting to Princess Anne, who betrayed a distinctly uncharitable attitude to certain forms of wildlife when she called for the gassing of badgers on the BBC’s Countryfile programme. Anne remains the only royal to be convicted of an animal-related crime (her bull terrier attacked two children in Windsor Great Park), although Harry did face questions regarding a still-unresolved incident at the Queen’s Sandringham estate.

William’s father, Charles, shares his sister’s desire to get rid of badgers but as he also backs a comprehensive cull of grey squirrels, perhaps he shouldn’t be taken too seriously. Culling and ‘conservation hunting’ all smack of an aversion to natural processes, a desire to impose human restrictions on nature and, to be honest, an unwholesome appetite for killing.

Trophy hunting perpetuates the basic economics of poaching – that a dead creature is more valuable than a live one. Increasingly, responsible conservationists are working to reshape this warped logic and find ways of helping animals to thrive while also creating economic and social benefits for local people. ‘Eco-tourism’ holidays, such as those led by the inspiring naturalist Nick Acheson, aren’t cheap, but they channel money into indigenous partner projects around the world and, crucially, encourage a respectful approach to nature. Any shooting is done by cameras alone. And the resulting pictures benefit from featuring live animals, without grinning murderers posing with their weapons.

William’s support for endangered species is welcome. All voices opposed to the pointless and tragic trade in rare animals and their body parts must be a good thing. But his voice would ring so much stronger if he could disentangle himself from his almost innate royal need to hunt. He claims that he would never pay to trophy hunt, but then why would he when he can do it for free? William says that big changes need to take place in the next five to ten years. He should start with himself.

Support the League Against Cruel Sports, which speaks out against animal cruelty in the UK and around the world.