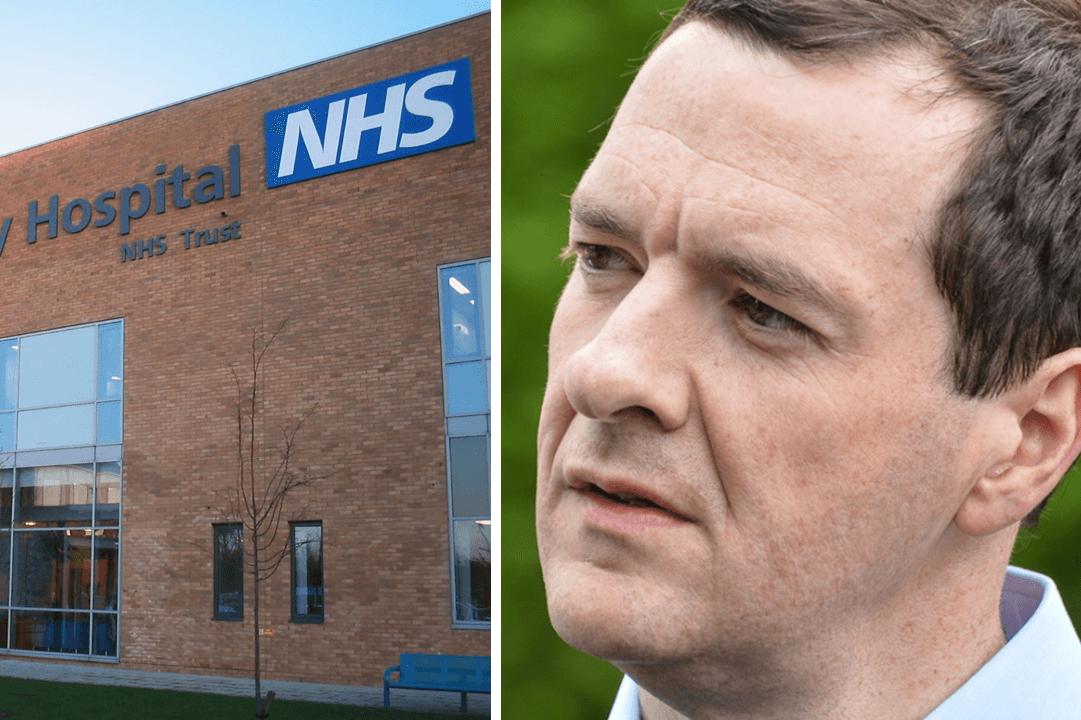 As George Osborne’s budget continues to unravel, it has emerged that over £1 billion has been cut from the NHS repair fund. Osborne chose not to highlight it in his speech but hidden away in the small print was a downsizing of the NHS capital budget, which pays for maintenance and new equipment, from £4.8bn to £3.7bn. This comes at a time when hospitals have £4.3bn worth of repairs outstanding. That figure includes £458m needed for items identified as “high-risk”, which could jeopardise patient safety if left unfixed. These include leaky roofs and out of date scanners.

According to the Shadow Health Secretary, Heidi Alexander:

Five years of Tory neglect has left many hospitals with ageing equipment and a growing bill for urgent maintenance. However, rather than properly investing in our NHS, George Osborne has raided the money hospitals need to carry out these essential repairs and replace out-of-date equipment. This is bad for patient care.

The shortfall has been caused by money being diverted away from the capital budget and into the revenue budget, where it can be spent on staff recruitment in a bid to meet waiting time targets.

This is part of a pattern from Osborne of moving money around in order to live up to public promises while avoiding fresh investment. The Health Foundation examined last November’s spending review and discovered that far from providing extra money for the NHS, the government is cutting the overall health budget by 20% over the next five years. It is able to do this without breaking manifesto commitments by redefining the scope of core services that are protected from cuts. This is reminiscent of the plan to slash child poverty by changing the way it is calculated.

Figures published in 2014 showed the UK to have the best overall healthcare system among a selection of leading nations. Government moves such as this latest funding raid are only going to jeopardise that standing. 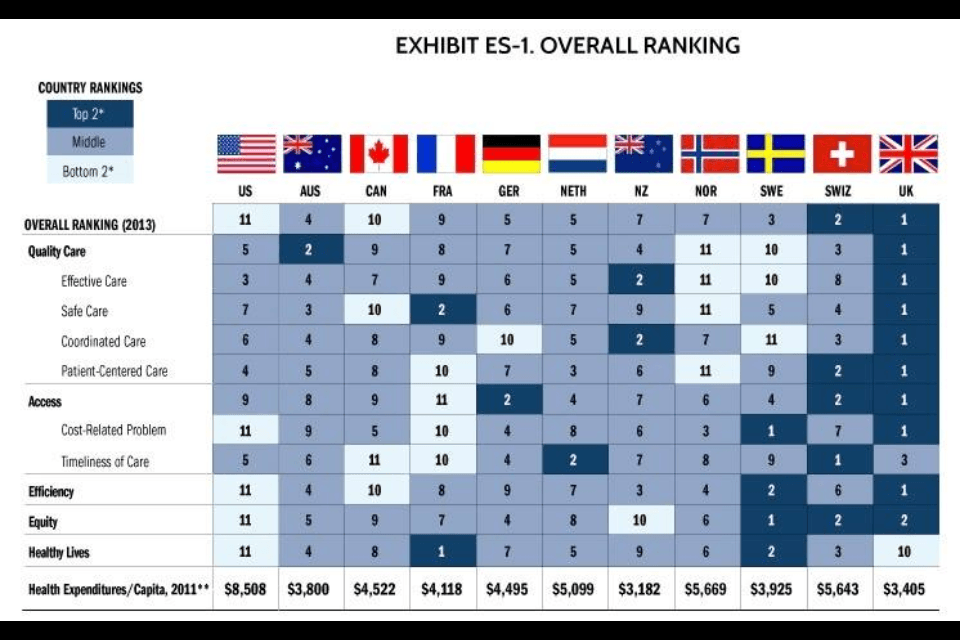 Whatever the motivations for his resignation may have been, Iain Duncan Smith’s parting words about the Treasury’s relentless drive for cuts have stripped Osborne of any budgetary credibility. The policy of constantly penny-pinching, robbing Peter to pay Paul in place of proper investment, is creating a deliberately underfunded public sector on the brink of collapse. The calls for Osborne to step down are building to a clamour and are unlikely to stop until he finally goes.

Please sign this petition against NHS privatisation, which is a poor substitute for proper investment.

Please consider subscribing to The Canary