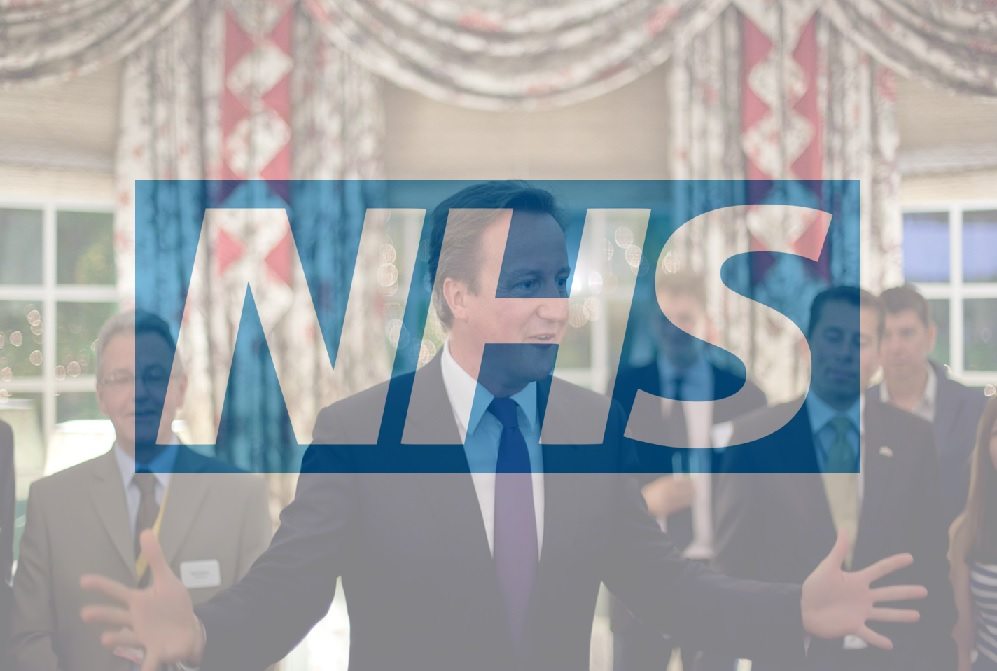 A former Coalition minister claims that David Cameron and George Osborne pressured the head of NHS England to ask for less money than was necessary. The service’s original figure was halved, the politician says, after the Prime Minister and Chancellor expressed their opposition to paying what was needed.

Former Liberal Democrat minister David Laws revealed on 20 March that the recommendations of an official report in 2014 were adapted under government pressure to underplay the financial crisis in the National Health Service. NHS England CEO Simon Stevens had originally argued that the health service needed £30bn, around half of which could be found through “efficiency savings”. But according to Laws:

when he took that figure to the Conservatives and No 10 they said ‘you must be kidding there’s no way the Chancellor and the Prime Minister will sign up to that figure. You’d better get that figure down if you want us to take this seriously’.

But upon discovering this, he argued, it was too late:

By then, it would have looked odd for the Lib Dems to promise more than the NHS said they wanted or start a huge public row.

Speaking to the BBC’s Andrew Marr on 20 March, Laws said:

We now therefore as a consequence have the NHS needing to make in this Parliament three times the rate of efficiency savings that it’s made of the last 20, 30 years. I think that is undeliverable and I think those assumptions need to be urgently reviewed otherwise we’ll see the standards of the NHS gradually decline

A spokesperson for NHS England responded to Laws’ comments by insisting that Stevens – the former boss of a US healthcare firm and ex-adviser for New Labour on bringing the private sector into the NHS, had been:

They also stressed that the NHS had asserted very clearly that it would need “in the range of £8-21bn real terms annual growth by 2020”. In other words, the bottom-end figure may have been dropped to £8bn, but there was still recognition that more was needed.

A black hole that’s getting bigger

After Laws’ revelations, Shadow Health Secretary Heidi Alexander criticised Cameron and Osborne for refusing to give the NHS the money it needed and said the news was “damning” if true. She said:

The NHS is facing the biggest financial crisis in a generation. However, rather than being straight with the public, it appears Number 10 strong armed the NHS chief executive and demanded hospitals were signed up to efficiency savings that would put patient care at risk.

With the Conservative government recently facing strong criticism over cuts to disability benefits, Alexander argued that it was now “up to the same trick with the NHS too”. And as George Osborne seems intent on cutting NHS funds behind our backs, it seems Alexander is right.

The government, Alexander insisted, has been both deceptive and unrealistic about NHS finances. She said:

They need to… start being honest with the public about the black hole in NHS finances… The idea that the NHS can save £22bn over the next four years is pure fantasy land.

Appropriate funding is a massive concern for the NHS today, with GP and author Youssef El Gingihy insisting that the service is currently experiencing:

But funding is far from being the only concern in the NHS. Many health workers, for example, feel that the government neither values nor listens to them, as has become ever more apparent with government’s horrific handling of the junior doctor dispute. Meanwhile, as the Health and Social Care Act abolishes government responsibility for the NHS and opens the service up to privatisation, public money is being haemorrhaged into private pockets through the Private Finance Initiative.

Everything seems to indicate that the Conservatives are hell-bent not on saving the NHS, but on privatising it. Laws’ revelations simply demonstrate once again just how ideologically obsessed the current government is with cuts which destroy services that are a lifeline for so many citizens.