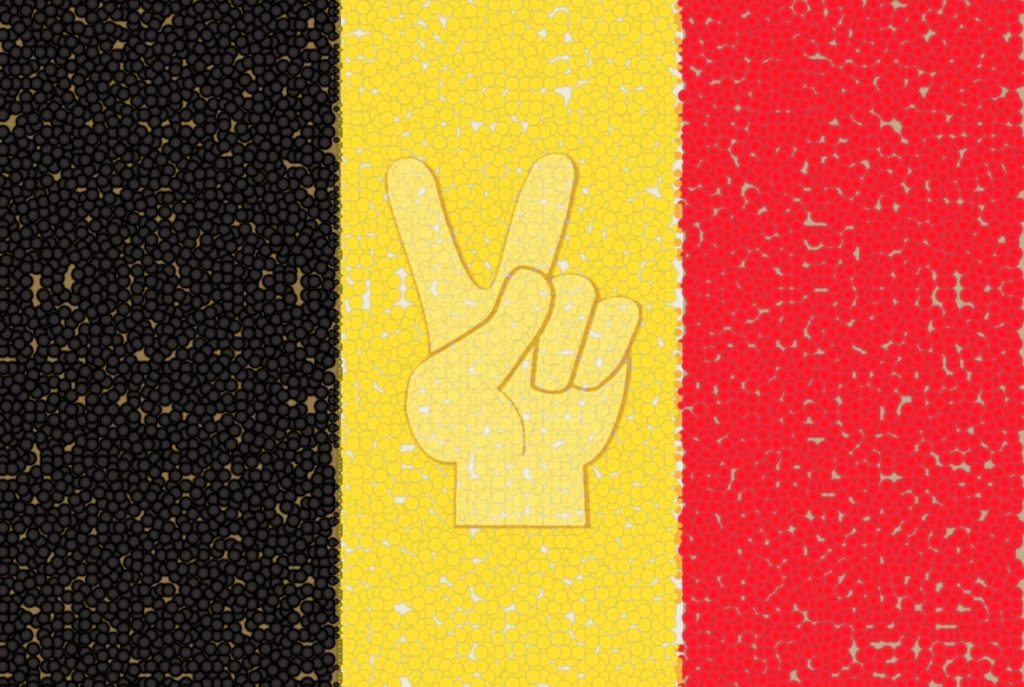 As terrorist attacks hit Brussels on 22 March, anti-Muslim propaganda began to appear online. But this reaction was soon shut down as people condemned the scapegoating of a whole religious community for the actions of a handful of extremists.

Daesh (ISIS/ISIL) soon claimed responsibility for the explosions in Brussels which killed at least 34 people. This unleashed a hateful and irrational offensive from right-wing Twitter users. One supporter of “latter-day Mussolini” and US Republican frontrunner Donald Trump, for example, said:

The general gist of the arguments was that: Muslims want to kill and subjugate them; that stopping Muslims from migrating would somehow stop terrorism; that Islam equates to paedophilia; and that Islam is a “death cult“.

Fortunately, there was strong opposition to these comments. Chris Hemmings at the Independent, for example, called these commentators “social-media-savvy Neanderthals”. Others took to Twitter to destroy their arguments:

Nazis called themselves Christians. I wouldn't. #Brussels terrorists may call themselves Muslims. We shouldn't.

About 0.00006625% of the Muslim population are "extremist". #StopIslam? more like #StopIgnorance and get a book. pic.twitter.com/dFkEj0CFjj

#StopIslam This hashtag is pathetic. Terrorism has no place in Islam. Please educate yourselves. pic.twitter.com/qCy310khv6

Kill one innocent life = killing all of mankind.

Save one innocent life = saving all of mankind.

In reality, far-right attempts to equate Islam and terrorism were always going to fail, particularly as Muslims themselves have constantly condemned Daesh as un-Islamic.

Tragic loss of lives #Brussels Chaos and violence knows no boundaries now. There needs to be peace everywhere for us to have peace at home.

So what is the history of terrorism?

The history of modern terrorism in Muslim countries could probably be dated back to the foundation of the Kingdom of Saudi Arabia in the early twentieth century. After all, this country is the spiritual home of Wahhabism – the violently discriminatory ideology that drives both al-Qaeda and Daesh. And while oil wealth (and the Western support brought alongside it) has been an important factor in increasing Saudi Arabia’s power, the USA also helped Riyadh to fund jihadis in Afghanistan from the late 1970s onwards. This very much cemented the Saudi role as a key player in the west’s global anti-communist strategy.

More recently, the strong link between Saudi Arabia and the growth of Daesh is something few would deny.

Regarding March’s terrorist attacks in Belgium, it is important to stress the importance of Wahhabism in the country. Unlike other European countries, there are few local imams in Belgium. And Belgian security services have previously pointed out the:

important religious influence from Wahhabi Islam, “sponsored” by Saudi Arabia through the Grand Mosque in Brussels.

This is not to say that all Wahhabis are terrorists. However, combined with other factors (like marginalisation, for example) Wahhabi indoctrination can be particularly dangerous.

Nonetheless, the west continues to support Saudi Arabia, in spite of its war crimes in Yemen and its recent executions. At the same time, says author and cross-cultural consultant Terence Ward:

Saudi money has strategically silenced virtually all criticism in the international media.

How do we get peace?

An excellent place to start would be to take a serious look at the friendships our political leaders keep in other countries. Saudi Arabia’s direct role in the spread of Wahhabism should be of particular concern, for example. But the destructive and divisive actions of countries like Israel, Qatar and Turkey – to name just a few – must also be addressed.

As Open Democracy’s Yazan al-Saadi stressed after the Charlie Hebdo attacks in January 2015, political violence simply “does not happen in a vacuum”. And this is one of the reasons why the scapegoating of an entire ethnic or religious community is absolutely counterproductive – it is simply a knee-jerk response based on ignorance, misinformation and misdirected anger.

By failing to look at the roots of violence and act accordingly, our governments continue to play into the hands of terrorists. While tempting, revenge is essentially like a boomerang, which eventually comes back round to hit us in the head. And that is precisely what our leaders are doing, just aimlessly throwing boomerangs around.

– Support The Canary, so we can keep standing up against discrimination and racism.