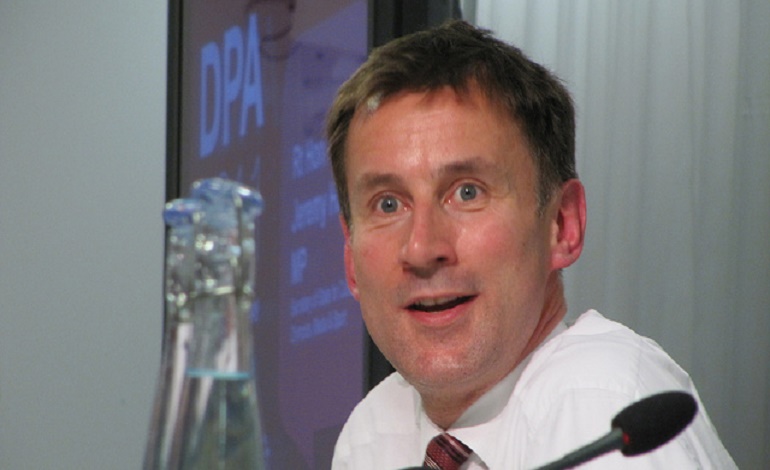 Figures leaked to the BBC indicate that January was the worst month in A&E in England since 2004. More than 780 people waited more than 12 hours to get a hospital bed, setting a new record. And the percentage of patients discharged within four hours has plunged from above the target 95% just three years ago to 82%.

But this worrying situation is not limited to A&E.

The West Kent Clinical Commissioning Group (CCG) has delayed all non-urgent surgeries until April. The CCG expects to save £3.2m at the cost of leaving 1,700 patients on hold. Patients waiting for a hip replacement, living with severe pain, or with mobility problems, will have to wait up to 102 days to get treatment. The decision follows a trend of rationing healthcare as a way of cutting spending for a seriously financially-wounded NHS. The President of the Royal College of Surgeons, Clare Marx, described the decision as “unprecedented and unfair”.

These developments come only a few weeks after an announcement that Virgin Care will take over healthcare services at hospitals in Kent next April. In this latest move of the ongoing stealth privatisation operation to sell off the NHS in chunks, Richard Branson’s group won a £126m contract. Virgin Care now owns hundreds of NHS contracts, together worth more than £1bn.

The government seems to be following the old strategy of slashing public services’ funding to cause outrage, followed by their ‘inevitable’ privatisation.

As reported in 2016 by The Independent using government data, the NHS has gone from surplus to deficit in just six years.

The most recent figures confirm this trend is getting ever worse. The 2015-2016 report acknowledged a net deficit of nearly £2.5bn [pdf, p45].

A junior doctor summed up the worrying situation in a tweet.

I'm getting pretty bloody sick of having to cancel my patients ops cos there are no beds. It's every day now, worse than ever. #NHSCrisis

The main cause for the deficit is, as The King’s Fund and others have pointed out, low funding in a scenario of rising demand.

But instead of funnelling more money to the NHS, the government is tackling the problem from the other end: blaming the deficit on the people who use the service.

Turning people against each other

The veiled message conveyed is that many patients are not ill enough to deserve rapid treatment, contributing to the idea that people misuse the NHS.

In January, Jeremy Hunt said that 30% of the people who use A&E don’t really need it. And in 2013, he put forward a plan to save £500m by charging foreigners for healthcare.

We have one of the most generous systems in the world when it comes to healthcare for foreign visitors, but it’s time for action to ensure the NHS is a national health service – not an international one.

More recently, Hunt announced a plan to make foreigners pay upfront for non-urgent interventions, despite the fact that ‘health tourism’ accounts for a minimal percentage of the NHS budget.

The consequence of all these statements and measures is that people become suspicious of each other. This way, it’s easier to blame migrants, old people or smokers for the consequences of inadequate funding for the NHS.

When the system is torn, privatisation can appear like the only way to rescue these services.

The Tories’ plans are clear. They even called for the privatisation of healthcare in a 2005 book. The chapter on the NHS argues that it should be replaced by private insurance. Hunt was one of the authors of the book. Although he has claimed he didn’t write the NHS chapter and it doesn’t reflect his views.

Hunt did, however, recently describe the ageing population as “one of the biggest commercial opportunities” for private companies, referring to social care.

While the Conservatives insist that “the NHS is not for sale”, their actions say otherwise.

Last November, the government handed control of Bath and North East Somerset Council’s core adult social care services to Virgin Care as part of a £700m deal. And another £515m contract to recruit transport services is up for sale.

Also, the amount of funding that the Department of Health spends on “independent sector providers” has more than doubled in the last six years.

Underfunding has brought the NHS to its knees. The government has told us we should blame migrants and sick people. But while we focus on them, the NHS is getting chopped up and sold off.

– Sign the petition to ringfence the NHS from trade deals.

– Get along to the national NHS protest on 4 March.