The Trump Administration will enforce federal cannabis prohibition, but its justification is ridiculous - Canary 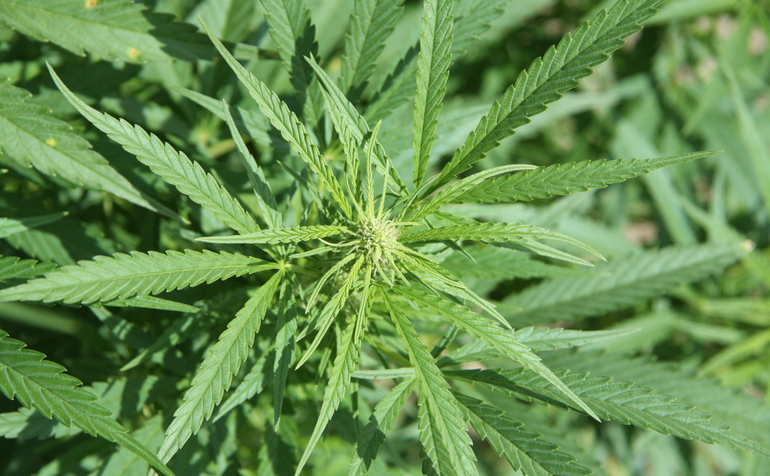 This marks a big change from the more relaxed approach under President Obama. The justification for this enforcement comes from Spicer, who says that cannabis is linked to the country’s opioid epidemic.

Spicer’s argument suggests that cannabis is a gateway drug. He believes it leads users to take much more addictive and harmful drugs – in this case, prescription painkillers such as hydrocodone and oxycodone. But Spicer provides no evidence in support of this argument. Probably because there isn’t any.

In fact, he is peddling a myth that has long since been debunked. A study published in the Journal of School Health concluded that there is a gateway drug. But it’s not cannabis. It’s alcohol.

Numerous studies have failed to support the gateway idea. According to sociology professor Dr Karen Van Gundy, whether cannabis smokers go on to use other drugs depends more on personal preference and social factors rather than a causal link being involved.

Spicer’s argument could be completely backwards. Cannabis might actually help, rather than exacerbate, America’s opioid crisis. A study published in JAMA Internal Medicine found that the annual rate of deaths due to opioid painkillers was nearly 25% lower in states that had legalised medical cannabis. Researchers also said this effect grew stronger in the five to six years after the states approved medical cannabis.

Health economist David Bradford, from the University of Georgia, analysed drug prescription data from 2010 to 2013. He found that, in states where medical cannabis was used, physicians prescribed an average 1,826 fewer doses of conventional pain medication each year.

Legalising cannabis for recreational use

But Spicer isn’t worried about medicinal cannabis. He’s worried about grown adults being able to walk into a shop and buy cannabis for personal use. He said:

There’s a big difference between [medical] and recreational marijuana. And I think that when you see something like the opioid addiction crisis blossoming in so many states around this country, the last thing we should be doing is encouraging people.

But this again hinges on the assumption that recreational cannabis will lead to opioid abuse. Which is still an unfounded claim. In January 2017, the National Academies of Sciences, Engineering and Medicine published a comprehensive review of studies concerning cannabis use published since 1999. Researchers found no study linking cannabis use to increased opioid use.

The actual cause of the epidemic

Most argue that the increase in opioid painkiller prescriptions stems from an increased demand for better pain medication in the early 1990s. And a 2016 review published in the New England Journal of Medicine attributes the epidemic to legal prescriptions from doctors. The drugs are used by the patient legally, or illegally diverted from a doctor to another individual.

Cracking down on states that have legalised cannabis for recreational use will not be a fruitful enterprise. It won’t tackle the nationwide opioid epidemic. It will only lead to more incarcerations and intensify ethnic discrimination (black people are 3.73 times more likely than white people to be arrested for cannabis). There are effective, evidence-based ways to tackle the opioid crisis in America. But Spicer has overlooked the evidence completely. He has decided instead to promote fears and myths about cannabis.