Asda is accused of 'disgusting' treatment of a homeless woman, but the truth may be more complex [VIDEO] - Canary 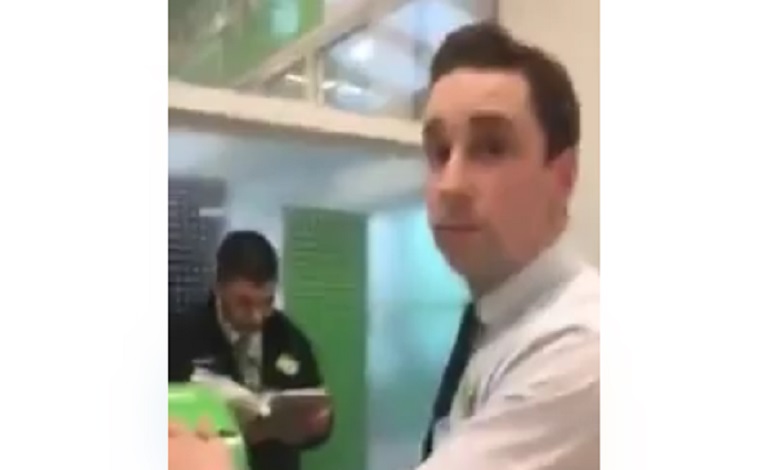 Social media users have been sharing a video of Asda staff apparently banning a woman from its Rochdale branch. In it, they appear to bar her for defending a homeless woman. But there are two sides to this story.

In the video, the customer says the security guard’s treatment of the homeless woman was “absolutely disgusting”:

It was minus two outside. The girl didn’t have any shoes on her feet. It was absolutely freezing.

Shall we recap, then, how you spoke to that girl? ‘Get back to drunk land’?

The Canary contacted Asda for a response but none was received by the time of publication. The Canary was unable to contact the woman in the video.

The security guard’s alleged treatment of the homeless woman was, if true, appalling. But the customer who tried to help her was little better. Assuming all homeless people are drunks, and assuming all men who might possibly be from a different culture are misogynistic, is merely playing into politicians’ divide and conquer tactics. We need to all start getting along. And quickly.