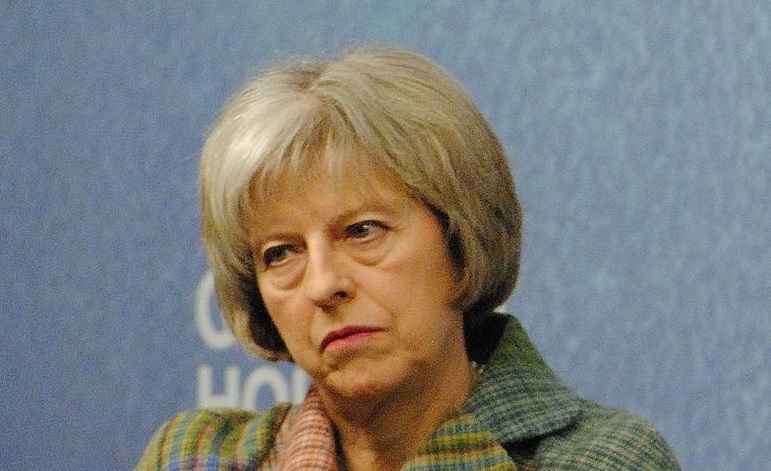 In a move that the Information Commissioner called “highly unusual”, the government has failed to keep hold of crucial records. And that missing evidence could quite literally determine whether someone lives or dies.

Specifically, those ‘someones’ are vulnerable disabled people. And with the Tories’ treatment of disabled people since taking office, it’s no surprise they’d be so careless.

The revelation about the Department of Work and Pensions (DWP) followed Disability News Service (DNS) registering a complaint with the Information Commissioner’s Office (ICO). That complaint was over the DWP’s failure to directly provide DNS with information about changes to its dealings with vulnerable claimants.

Between 2012 and 2014, the DWP carried out reviews into the deaths of benefit claimants. And in May 2016, after a long “battle” with DNS over their disclosure, the DWP published 49 of them. Albeit heavily redacted.

A lot of those reviews contained recommendations; improvements the DWP could implement to safeguard vulnerable claimants better and avoid future deaths. After publication of the reviews, DNS asked the DWP if it had enforced 10 of those recommendations. But the department claimed it was “not possible” to say.

The DWP’s failure to provide that information led to DNS raising the complaint with the ICO. But the ICO request has not yielded any information about the DWP’s implementation of these recommendations either. Because it can’t find them.

The DWP maintains that it passed on the recommendations to relevant authorities round the country. But that it didn’t centrally retain any communications relating to these exchanges. It concedes that information may exist outside of its centrally held files. But it claims it is too costly to find it. A letter from the ICO to DNS, which The Canary has seen, says:

DWP also explained that the intervening time will also have incurred attrition with regard to document retention due to the ephemeral nature of internal communications.

At best, this appears to be saying that the documents are unlikely to turn up. It looks like a polite way of suggesting they’re probably in the bin.

And, extraordinarily, the DWP says that “no requirement was in place to track subsequent actions taken”. So presumably, no one checked to see if the relevant authorities actually implemented the recommendations. In a letter, the ICO explained Information Commissioner Elizabeth Denham’s position on this decision:

Whilst she does find the lack of requirement for confirmation of action highly unusual following a peer review of such sensitive cases, [the commissioner] is not in a position to issue a decision that DWP should have required feedback in these cases.

Following the ICO’s findings, it is asking the DWP to conduct a wider search of its records. When asked by DNS, the DWP said it was unable to comment due to the ongoing nature of the appeal.

It is now undeniable that benefit reforms have contributed to claimant deaths. Numerous studies show that. And stories regularly emerge revealing the terrible treatment disabled claimants face because of the current system.

The peer review recommendations, if implemented, could improve the safety of those claimants. For example, one recommendation aims to identify those who are vulnerable, through a review of the employment and support allowance process. Another would ensure those at risk received a safeguarding visit to their home, if the DWP couldn’t contact them by phone.

Recent revelations about disability assessors asking people why they haven’t committed suicide show what can happen when bad practice spreads. The DWP’s apparent inability to put recommendations into action has created a system described by Peter Kinderman, President of the British Psychological Society, as “not fit for purpose”.

But so far, the Tories’ actions have ensured these recommendations, and any improvements they might bring, are an enigma. And that is an absolute failure, courtesy of this government.

– Read The Canary’s report on the DWP ‘Kill Yourself’ scandal here.