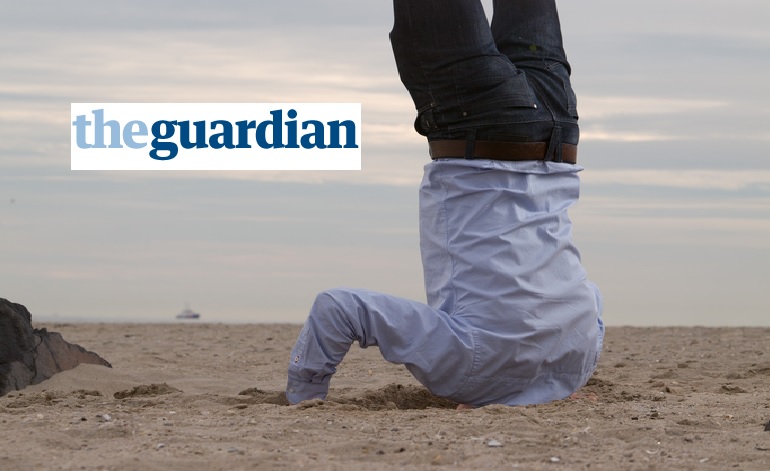 On 7 March, WikiLeaks published one of its biggest ever leaks of CIA documents. But The Guardian managed to spin an article on it into a sympathetic tale for the CIA. And it also managed to ignore much of the key data.

focus mainly on techniques for hacking and reveal how the CIA cooperated with British intelligence to engineer a way to compromise smart televisions and turn them into improvised surveillance devices.

It began its article by saying that the CIA faced “fresh embarrassment” as a result of the leak. And that the WikiLeaks release:

will once again raise questions about the inability of US spy agencies to protect secret documents in the digital age.

‘I want the world to know I’m lackey as can be!’

The Guardian appeared to frame its article in favour of the CIA, and its UK equivalents at GCHQ and MI5. It said:

‘When I tell everyone that you’re spying on me!’

The CIA did much of this working with British intelligence agencies. And its work could potentially be used against the general public.

The Guardian ran two other articles about Vault 7. And it framed one to discredit WikiLeaks. It said that people view the group “with far greater scepticism” since its Hillary Clinton leaks; also implying that WikiLeaks was, essentially, working for the Russians.

WikiLeaks’ involvement creates a reason for suspicion. It has committed itself to putting out material that is harmful to western interests, but has… avoided releasing material… damaging to Russian interests.

But the paper gave no time to the notion that CIA activities could be, and probably are, a threat to the civil liberties of the wider population.

‘That I was only fooling myself to think you loved me!’

We now know that intelligence agencies have the ability to hack into, and spy on us via, our TVs, mobile phones, laptops, cars, and when using public WiFi. This is all done under the veil of protecting the public from terrorism. But The Guardian made little attempt to inform its readers that the CIA actions pose a wider threat to the public.

The CIA and its UK counterparts have often used these techniques against non-terrorist threats. Look at Jenny Jones of the Green Party, animal rights activists, and fracking campaigners. If we wish to live in a society where the state monitors our every move, we may do well to remember what George Orwell said in his novel 1984:

The choice for mankind lies between freedom and happiness and for the great bulk of mankind, happiness is better.