Facebook 'addicts' are endangering the lives of others - The Canary 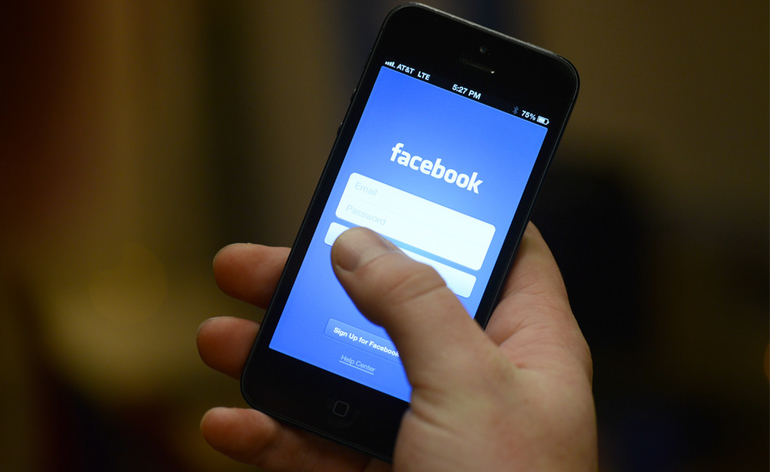 From being the epitome of cool in the 90s, using a mobile phone while driving is now about as socially acceptable as smoking in a cinema. But a lot of it still goes on. And making actual phone calls is quite a small part of the problem.

Research published by insurance company MORE TH>N shows that browsing and posting on Facebook is the most likely phone activity to result in a car accident (19%). In short, people’s ‘addiction’ to Facebook is putting lives at risk.

Distracted at the wheel by technology

Findings also highlight that 28% of those surveyed admit to checking social media while driving. But what’s worse is that many drivers are not just distracting themselves in short bursts. Oh no. 9% admit to streaming videos from YouTube and watching shows on Netflix and Amazon Prime while driving. These 9% say they stream an average of 2.5 hours of video content in their cars per week. That’s 2.5 hours of not focusing on the road.

Perhaps part of the problem is the expectation that many of us should be available to check work emails after hours. Checking and sending emails is the second most likely phone activity to cause an accident (11%). We don’t have a ‘right to disconnect‘ like France does. Other than the stress that comes from not being able to rest after work, this new study points to an added danger of being married to your job.

The urge to check Facebook news feeds seems to be stronger for some than concerns about road safety. They’re also ignoring the risk of punishment. Since the beginning of March, drivers caught using a phone within two years of passing their test have their licence revoked. For more experienced drivers, previous penalties double – increasing to six points and a £200 fine. Receiving 12 points in three years can lead to a ban from driving.

In 2015, 22 people were killed and 99 seriously injured because a driver was using a phone. Based on this latest data from MORE TH>N, it’s possible that some of those deaths or injuries happened because someone was checking Facebook. In other words, people are dying for easily preventable and trivial reasons.

Many of us are finding it increasingly difficult to switch off. The pull of the smartphone is becoming harder to resist. Being constantly connected and plugged in has its benefits: easy and fast communication and instant entertainment. But this research illustrates that this craving for immediate gratification can come at a serious price.

– Read more about the dangers of using your phone while driving.