The government helped itself to £18m of our NHS money. And basically poured it down the drain - Canary 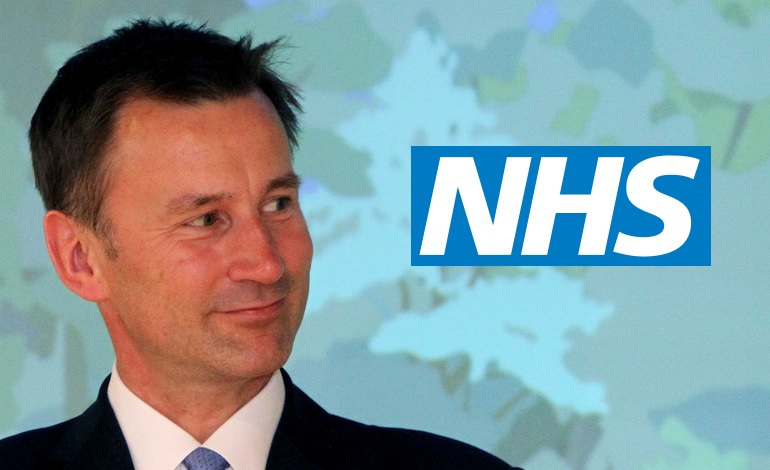 There has been a spending bonanza in the NHS. But it’s causing absolute outrage. Because that spending hasn’t gone on patient care, healthcare staffing, or medical supplies.

No, the government has given it to some of the wealthiest companies in the country. £18m worth, in fact. And companies have received that money for helping NHS bosses to close down hospitals. So we’re paying them a fortune to demolish our treasured service, piece by piece.

These CCGs paid the consultancy firms to help draw up their Sustainability and Transformation Plans (STPs). The Conservative government introduced STPs in 2016. The plans carve up the NHS into 44 regions, known as ‘footprints’. These ‘footprints’, or ‘networks’, have to create a ‘Five Year Forward View’ that sets out how they will bring themselves into financial balance.

If ‘footprints’ fail to find ‘financial balance’, chiefs will cut off their access to income from some funding streams. And NHS England boss Simon Stevens, who is an ex-executive of US private healthcare giant UnitedHealth, says the NHS needs to find £22bn worth of savings by the end of this parliament.

Because of these savings, people are likely to see their hospital services cut or reduced in almost two thirds of England, according to BBC analysis. And now we know CCGs are paying consultants handsomely to decide where those axes should fall.

The revelation has not gone down well. As writer Marcus Chown said:

Am I the only one who thinks it obscene that Tory govt is paying private consultants £18 million to tell them how to cut NHS by £22 billion?

But Chown was not alone. Numerous respondents shared his outrage. Chairman of the British Medical Association Mark Porter also said the figures were “outrageous”, especially because the plans “may never come to fruition”. And Unison’s head of health, Christina McAnea, insisted that:

Desperately needed resources that could be spent on patient care are being wasted on handsomely paid management consultants.

Unite’s national officer for health, Sarah Carpenter, claimed the figures reveal a “management consultancy gravy train that is completely out of control”.

An NHS England spokesperson, however, defended the payouts. They said:

It may occasionally make sense to use outside experts to help advise local hospitals on where to build new facilities and how to release money from old buildings, but the main focus has to be on practical, common-sense changes in areas that really matter to patients…

The government and management consultancy firms have close bonds. The “gravy train” runs regularly between them, with politicians taking jobs in those firms, and those companies getting work – or secondments – in government.

They are as thick as thieves. And the relationship certainly pays off. The consultancy firms that scooped up this NHS loot are now rolling in it. But they’re spoils that should have been spent on patients, staff and our debt-ridden NHS.