Parliament is on lockdown after an attack in Westminster - The Canary 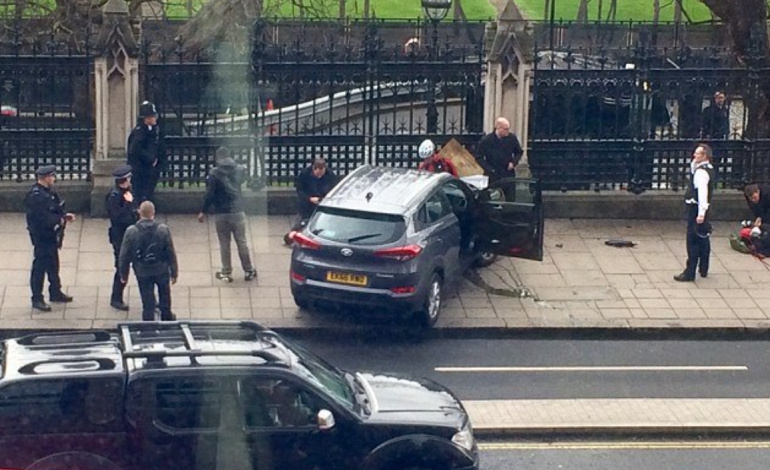 A man has been shot and parliament is on lockdown after an attack at the Palace of Westminster. Several people have also been run over on Westminster Bridge.

The BBC is reporting that one woman has died. The police are saying they are treating it as a “terrorist incident” until they know otherwise:

Incident in #Westminster: We are treating this as a terrorist incident until we know otherwise

But very few details are currently known. And these tweets provides a timely reminder for people watching the unfolding coverage:

Reminds me of #OttawaShooting when some journalists posted photos of the location of protective sniper teams https://t.co/QDSSrE9elc