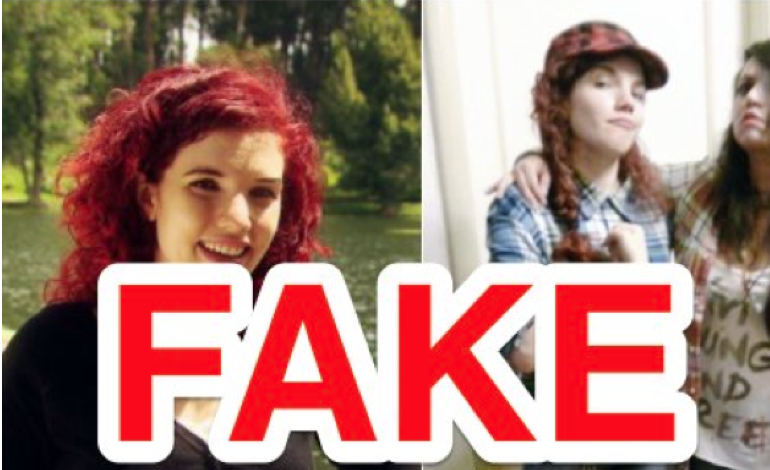 A sick hoax has added to the misery of the Westminster attacks. Twitter users have been disseminating images of a lost loved one. In reality, they are entirely bogus.

One woman has been confirmed dead, and an unknown number injured after an incident in London. A vehicle ploughed into pedestrians on Westminster bridge, before charging the gates of parliament. A police officer was stabbed in the attack.

While parliament remains on lockdown and families and friends check on the status of their loved ones, others felt it was time for a hoax.

Images accompanied by heartbreaking personal messages of loss began circulating social media. Except they are not personal. They are pictures of Mexican journalist Tamara de Anda, who is very much alive and well.

some accounts are using pix of journalist Tamara de Anda, claiming she's missing in London – this is a hoax pic.twitter.com/rnGKicQiXH

De Anda began her blogging career in 2004, and went on to become editor of Gatopardo magazine and beyond. Those familiar with de Anda noted that she was actually reporting on Facebook Live while rumours of her disappearance filled Twitter.

The hoax comes as a reminder to stop and check before we share unverified information. Especially at a time of heightened fear and concern.