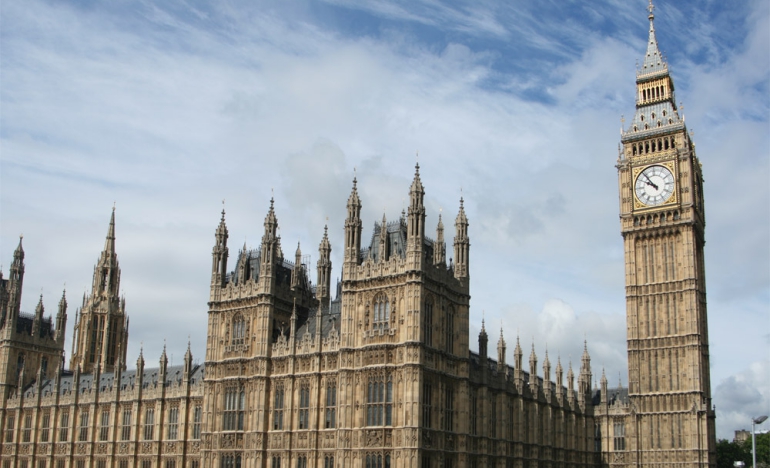 Parliament was put on lockdown today after an attack in Westminster. Although details are sparse, one woman has died and others have been injured. But while details of the tragedy are still emerging, school children caught up in the incident responded with an incredible act of defiance. They started singing.

Many MPs were unable to leave the chamber:

And hundreds of others were trapped in the building. Charity worker Jake Morrison was there. He tweeted his experiences:

We've been coming to Parliament for six years and it's always been great. Very sadly today we've just seen loads of people run past crying

Among those unable to leave were school children visiting on a trip. Morrison tweeted:

In the most British response to a shooting ever, apparently a bunch of schoolkids are singing songs in Parliament while it's in lockdown.

Full congratulations and respect must go to the teachers and other adults with them for trying to do something that both occupies, distracts and potentially calms children trapped in what must be a very scary situation.