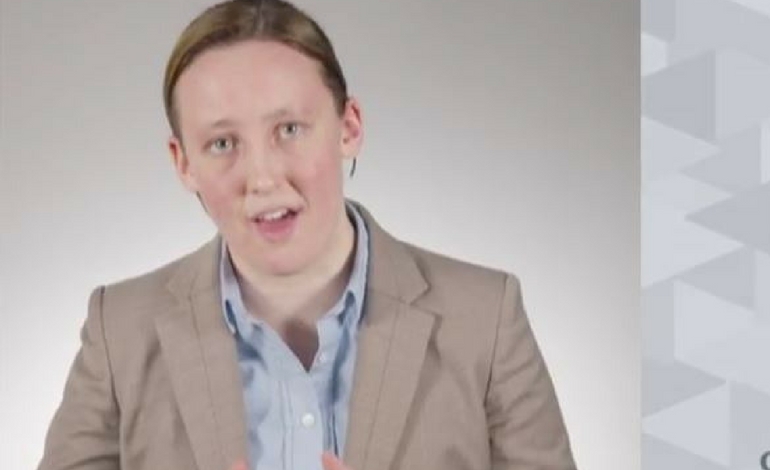 SNP MP Mhairi Black has effortlessly blown the Tory benefits sanction regime apart in a new video for The Guardian.

The Tory benefits sanctions regime has to be one of the worst things to ever come out of Westminster.

She describes how, in 2016, she tabled a private members’ bill regarding sanctions:

I simply wanted to ensure that a person’s mental health, caring responsibilities, and risk of homelessness were taken into account before a sanction could be applied.

But the bill was unsuccessful. Because Tory MPs filibustered it. And because few Labour MPs even showed up.

The Canary has reported time and time again on the failings of benefits sanctions. How the National Audit Office (NAO) identified a postcode lottery in the way sanctions are handed out. How director Ken Loach slammed it as an “appalling system”. And how a host of Britain’s top mental health experts blamed sanctions for making people’s mental health worse.

Black agrees. In the video, she cites research that suggests benefits sanctions are actually forcing people into hardship. The NAO also found that the Department for Work and Pensions (DWP) does not even know whether sanctions are value for money.

In fact, the NAO explicitly says there’s no evidence that benefits sanctions work. So Black asks one simple question: what’s the real reason behind the government’s imposition of them? Her answer is equally simple. Ideology. She says:

The Conservative Party has always sought to cause division between people in order to prevent that very same society from uniting and holding those in positions of power to account.

The government sanctions benefit claimants to teach them a lesson. And the government can do that because it has convinced people that claimants are lazy. It is the ‘saints and scroungers’ dichotomy; where people blame society’s most vulnerable for problems caused by the most wealthy.

Fundamentally, any government should not be making its own citizens destitute.

Unfortunately, that’s exactly what ours is doing.