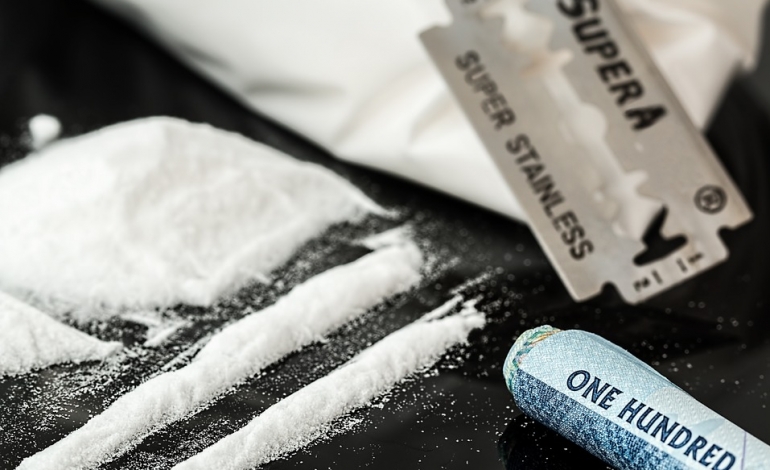 Drug addiction is defined as a “chronic, often relapsing brain disease”. This definition is widely used in scientific papers and by the National Institute on Drug Abuse (NIDA) in the US. But neuroscientist Carl Hart argues that viewing drug addiction as a brain disease is completely wrongheaded.

Hart highlights that cocaine may temporarily alter how neurons function in the brain, but only a minority develop addiction. He says drugs are not nearly as addictive as many of us believe. For example, while crack cocaine is perceived as much more dangerous and addictive compared to powder cocaine, there is no scientific basis to think so. Hart says:

And regarding the relatively small percentage of individuals who do become addicted, co-occurring psychiatric disorders and socioeconomic factors account for a substantial proportion of these addictions. To date, there has been no identified biological substrate to differentiate non-addicted persons from addicted individuals.

By viewing addiction as a disease, two solutions follow: drug prohibition or a focus on the individual’s brain. Hart says:

In both cases, there is neither need for nor interest in understanding the role of socioeconomic factors in maintaining drug use or mediating drug addiction.

Indeed, as The Canary previously reported, one’s environment is a strong influence in drug addiction, even more influential than the drug itself.

The huge sentencing disparity between crack cocaine and powder cocaine in the US means that poor, black and uneducated people are being unfairly targeted. Hart says:

For their part, the scientific community has virtually ignored the shameful racial discrimination that occurs in drug law enforcement. The researchers themselves are overwhelmingly white and do not have to live with the consequences of their actions. I don’t have this luxury. Every time I look into the faces of my children or go back to the place of my youth, I am forced to face the decimation that results from the racial discrimination that is so rampant in the application of drug laws and is abetted by arguments poorly grounded in scientific evidence.

Mail on Sunday columnist Peter Hitchens agrees that drug addiction isn’t a disease. But Hitchens uses this claim to support his argument that all drug-related problems are therefore not deserving of treatment. In his view, drug users act immorally every time they take a drug, and should be punished for it. It’s an argument in favour of strong prohibition. Yet as Hart is keen to point out, criminalising drug users isn’t the best solution. In the UK, like in the US, black people are discriminated against because of the war on drugs.

In contrast to Hitchens’ view, an evidence-based and compassionate approach would involve liberalising our drug laws and tackling the socioeconomic factors that lead to drug-related problems in the first place.

– Check out more articles from The Canary on drugs.