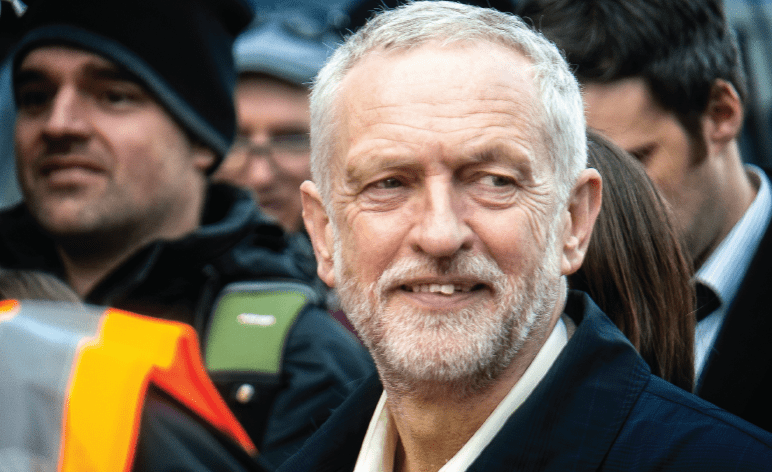 Labour’s latest reform proposal is designed to help small business owners and the self-employed. Primarily it focuses on late payments, which is an issue surrounding larger businesses not paying smaller operators on time. This is a big problem, as it’s estimated that 50,000 more businesses could be kept open if the problem was eradicated. And it could give the economy a £2.5bn boost.

As such, the proposal has three crucial benefits. Firstly, it’s the right thing to do. Secondly, it would be good for the vast majority of people in this country. And thirdly, it’s immune from the usual criticism of being ‘anti-business’ that many reformative proposals are branded with.

Jeremy Corbyn announced his strategy in a speech to the Federation of Small Businesses. It included reforms such as:

In his speech, Corbyn said:

Cash is king for any business, and big companies are managing their cash by borrowing – interest free – from their suppliers.

Some of the biggest names in business are holding cash piles that don’t actually belong to them.

It’s a national scandal. And it’s stopping businesses from growing and causing thousands to go bust every year. It kills jobs and holds back economic growth.

We will support those striving to make a living through self-employment and in small businesses.

Not just because it is the right and fair thing to do, but because millions of jobs and the future of our country depends on it.

Labour increasingly seems to realise that what’s good for big business is not necessarily good for the rest of us. Which sounds obvious, but it’s a radical departure in a country where successive governments have failed to address the gap between the rich and the poor.