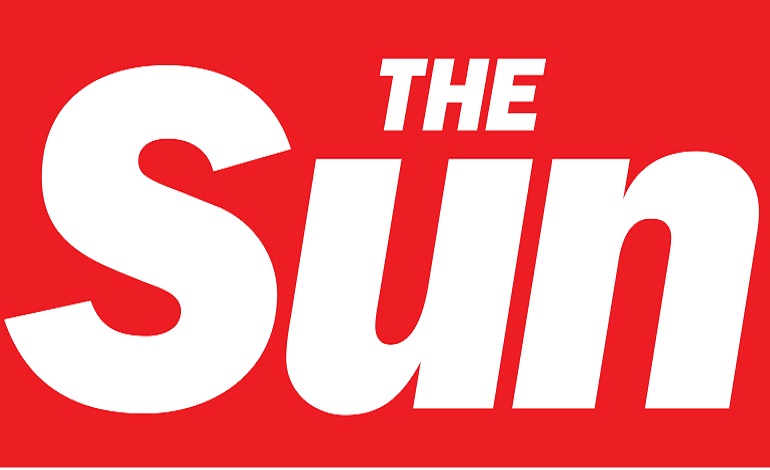 The Sun has called the news that UK citizens may have to pay for visas to holiday in the EU “outrageous”. But the right-wing tabloid failed to notice the irony. Because the plans would only come into force as a result of Brexit, which The Sun campaigned for .

On Sunday 9 April, The Sun published this story:

The Sun said the visas:

will be a crunch part of the Brexit negotiations being carried out by Theresa May… plans are being formulated by the European Commission on how it will impact Brits when the UK finally leaves the European Union… However Britain is determined to fight the proposed visa system.

It added: “Eurocrats aren’t going to get their way without a fight”. But oddly, the only other paper to report this news was The Daily Star. It called the story an “exclusive”.

Some exclusive. The EU had already announced [pdf] the plans – named the EU Travel Information and Authorisation System (Etias) – in November 2016. And the story both The Sun and The Star reported isn’t new. Because the website ‘EU Immigration’ detailed the Etias idea before the EU published the plans. 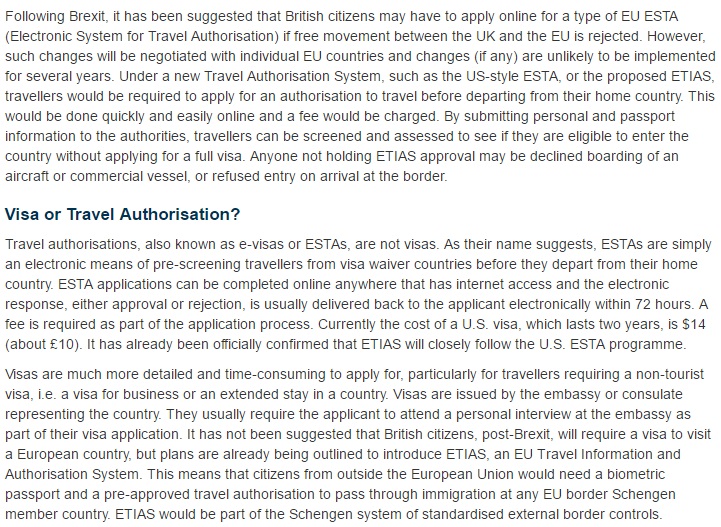 So, not only are the “visas” not visas at all, but these proposals might not actually happen. And if they do, it will of course be as a result of Brexit. Something both The Sun and The Daily Star campaigned for.

The Brexit debate is already heated and polarised, without right-wing tabloids stoking up more fear with propaganda-laced stories. But from The Sun and The Daily Star, we should expect nothing less.