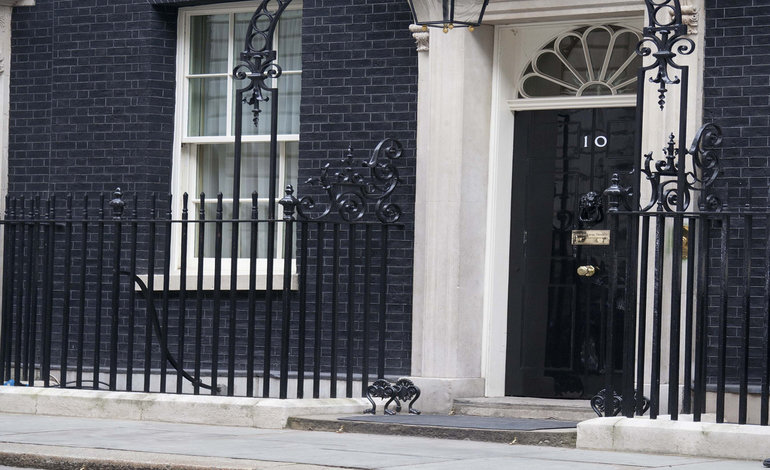 The Toxic Air Scandal should be front-page news. It was responsible for an estimated 40,000 early deaths in the UK last year. But Environment Secretary Andrea Leadsom has applied to the High Court to prevent the scandal breaking before the election.

Politicians from all major parties have called upon the government to treat the Toxic Air Scandal as an emergency. Illegal levels of nitrogen dioxide in the air, attributed in the main to diesel emissions, led to 40,000 early deaths in the last year alone. This means toxic air killed twice as many people last year as car crashes, breast cancer, and murder combined. It is roughly equal to the number of people who die each year from heart disease.

But Environment Secretary Andrea Leadsom, who has appeared to be sceptical about climate change in the past, also fails to see the Toxic Air Scandal as an emergency. Instead, the government has applied to the High Court to use ‘purdah rules’ (which exempt some information from debate in the run-up to an election) to shut down the scandal.

Opposition MPs called Leadsom to the House of Commons on 24 April to defend her decision. The Labour MP for Slough, Fiona MacTaggert, told Leadsom:

At the present rate, there will be seven more dead people in Slough by the time she publishes this air quality plan.

Isn’t this an urgent health issue and what is she going to say to the families of those seven people who will die before she even publishes?

The Environment Secretary refused to change course. Despite the fact that “safeguarding public health” is exempted from purdah rules by the Cabinet Office guidelines, Leadsom insists purdah is a legitimate excuse to kick the issue into the long grass. She told the Commons:

This would generally only apply if there was an unexpected public health emergency, such as for example contaminated food, which needed to be dealt with urgently. So this doesn’t fall within that category for exception.

Later that evening, Leadsom was due on the BBC to address the government’s poor record on the environment. But she cancelled at the last minute.

Was meant to be on BBC tonight debating @andrealeadsom and Tory govt failure on clean air. Cancelled due to Tory refusal to defend record

The government will not publish its clean air plans until late June. After voters have gone to the polls to choose their new government.

Environmental lawyers ClientEarth, who have form in bringing legal proceedings against the government, may stand in their way. But voters can help too. By making as much noise as possible about a scandal the government wants to keep quiet.