A mystery artist has created the most honest Tory campaign picture yet, and it's going viral [IMAGE] - The Canary 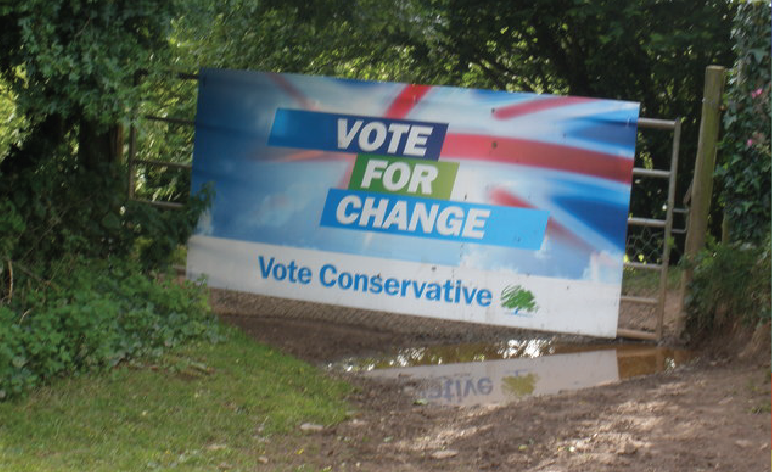 Theresa May has had very good relations with the UK’s tabloid media. This has led to some flattering front pages since the election was called. But one mystery doodler has managed to expose the truth behind these sickeningly flattering portrayals. Proving once and for all that the humble biro can be mightier than the tabloid sword.

Some creativity in the train don't know who did it by brilliant pic.twitter.com/4U3VQjA8RA

Theresa May has enjoyed some very supportive front pages since calling the election. 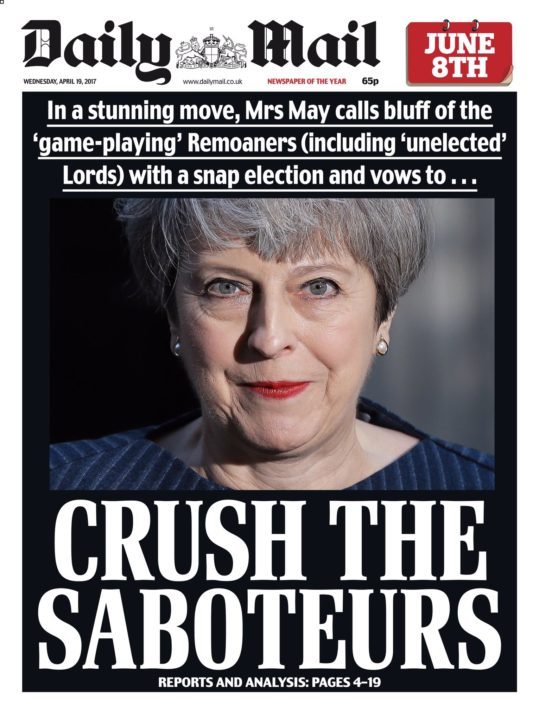 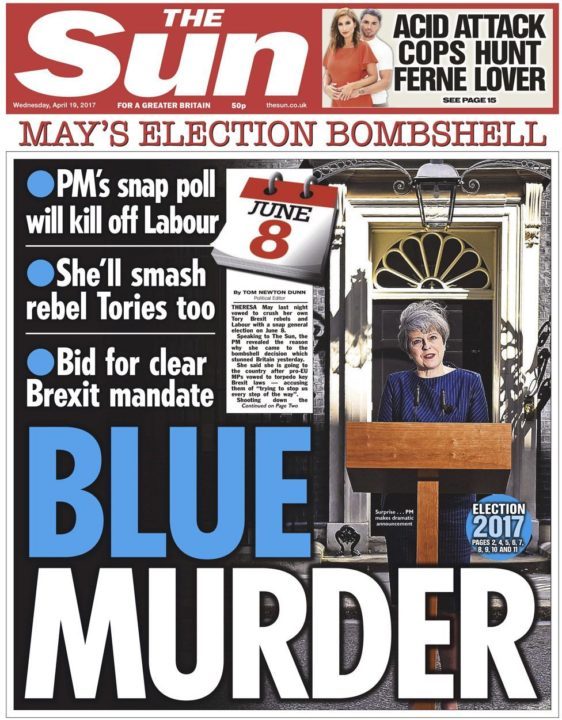 The idea that anyone should place their trust in May is not supported by her record, though.

She was, after all, a key figure in David Cameron’s disastrous government. The NHS only seems to have worsened in her brief time as Prime Minister. Her strategy for Brexit still hasn’t materialised. She paved the way to EU negotiations with threats against the people with whom we’ll be negotiating. And she’s so afraid of her own record that she refuses to debate it in public.

This is one of the most hollow politicians our country has ever produced. So what is there to even put your trust in?

And this is why an unknown artist’s simple sketch speaks more honestly than anything May has said in her entire time in office.

Because putting your faith in her is about as sensible as trusting a giant talking lizard.