The hidden cost of beef: human rights abuses, murder and mutilation - The Canary 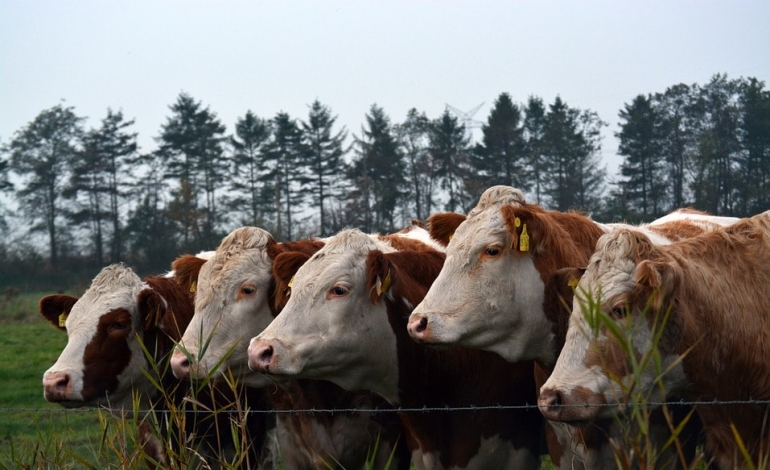 Deadly conflict has been unfolding in Maranhão, one of Brazil’s poorest states. Recently, ranchers attacked an indigenous community over a territorial dispute. 13 members of the Gamela tribe – made up of 400 families – needed hospital treatment. Amongst those assaulted was community leader Kum ‘Tum Gamela, who has received numerous death threats in the past while campaigning for land rights. The ranchers want the land for beef production. And so, unfortunately, our demand for beef plays a part in the conflict.

These kinds of violent and deadly confrontations have happened before. In fact, murder is common in land disputes. 61 human rights activists were killed in Brazil last year. And in a particularly controversial case, a Brazilian rancher hired gunmen to kill rainforest campaigner and nun Dorothy Stang.

While no-one died in this recent confrontation in Maranhão, it was still horrific. One man had his hands and legs cut off. Another lost both of his hands.

The attack on indigenous land rights is likely to continue. This is because the farm lobby in Brazil is hugely influential. Also, politicians aren’t exactly sympathetic to the terror that indigenous tribes face. Justice minister Osmar Serraglio said indigenous people need to “stop this discussion about lands”.

The importance of beef to Brazil

Until recently, Brazil was one of the world’s largest exporters of beef. The country supplied 75-80% of all corned beef products in the UK. But the EU recently suspended all red meat imports from Brazil temporarily following a scandal about the meat being rotten and substandard. Chile, China and Egypt also stopped sales from the implicated companies, but these bans have since been lifted. So the EU ban could soon be lifted as well.

Beef production is hugely important to Brazil’s economy, creating 360,000 direct jobs. The latest scandal about rotten beef has delivered a massive blow to the industry, with daily meat exports plunging 19% in a week. Brazil will have to “restore trust” in its beef exports, if it wants to avoid further losses. But even if Brazil resolves the issue and countries accept imports again, safe beef won’t necessarily mean conflict-free beef.

Deforestation is increasing in the Brazilian Amazon. Findings [pdf] show that 91% of land deforested since 1970 is used for livestock pasture. Brazil is also the largest soybean exporter in the world and the second biggest producer. But the country isn’t growing soybeans for soy milk and tofu. It’s for cattle feed. Research highlights that despite a moratorium on deforestation for soybean production, it is still indirectly responsible for deforestation in Brazil.

Deforestation in the Amazon not only results in the loss of species, but destroys the homes of indigenous tribes as well. But for the farm lobby and political class in Brazil, profits matter more than human rights. The rapid depletion of the Amazon rainforest and deadly land disputes that take place may seem far removed, but as consumers of beef, we are involved. Just as there’s been a push for conflict-free diamonds, ethical clothing and even ‘fair trade’ cocaine, perhaps people will also start caring about conflict-free beef.