The BBC is in hot water again over its bias. And this time the complaint is a biggie - Canary Workers’ Co-op 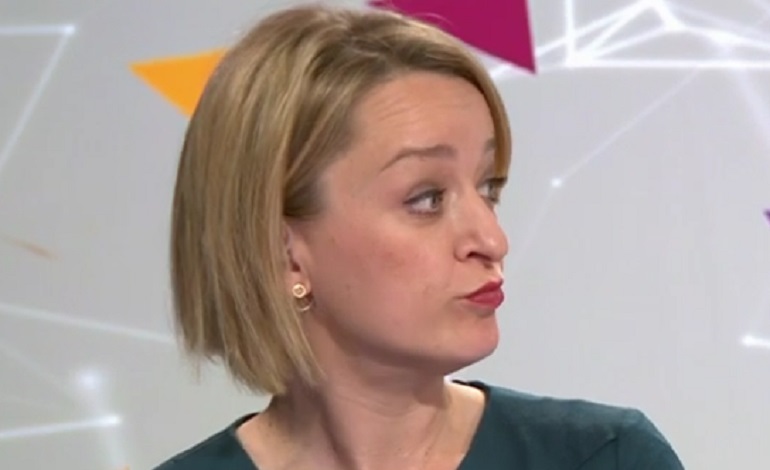 An official complaint has been made to the BBC over its local election coverage. And, as is often the case, the problem was with its apparent bias towards UKIP. This time though, it is not an individual that has complained to the ‘public service’ broadcaster, but a whole political party.

In the elections on Thursday 4 May, UKIP lost 145 seats, ending up with just one across the UK. Meanwhile, smaller parties like Plaid Cymru made significant gains. But the Green Party was not happy with the BBC coverage of the results. It gained an additional six seats after the election results, while the UKIP vote, in the words of the BBC, “collapsed“. So, the party has formally complained to the broadcaster.

In a letter of complaint, Green co-Leader Jonathan Bartley said of the BBC coverage:

It’s time the BBC recognised the strength of the Green movement and the widespread support for our positive vision for Britain as a confident and caring country.

When people see what we stand for, they vote Green.

While UKIP makes cheap attempts to win headlines with blatantly Islamophobic policies, Greens are out making a difference to their local communities and this contrast was made clear in Friday’s election results.

The Green party is making gains across the country – from the Orkney Islands to the Isle of Wight – and it’s only fair we’re given proportionate coverage by our national broadcaster.

The Greens are not the only party complaining about the BBC local election coverage. Plaid leader Leanne Wood has been vocal about UKIP over-representation. But are her complaints and Bartley’s justified?

We’re not aware of any formal complaint from the Green Party – but if we receive one, we would respond then.

But the BBC has a history of apparent pro-UKIP bias. For example, analysis of Question Time by The Huffington Post showed that since 2010 UKIP had appeared on 24% of the programmes. While the Greens had a panel seat on just 7% of them. And in 2014, the broadcaster received over 1,000 complaints about bias towards UKIP in its election coverage.

But it’s not just the Greens that suffer at the hands of BBC bias. As The Canary previously reported, Laura Kuenssberg was found by the BBC Trust to have broadcast an “inaccurate” interview with Labour leader Jeremy Corbyn. And the end result was a complete misrepresentation of his views.

The broadcaster that cried wolf?

But the challenge with the BBC local election coverage was that UKIP’s “collapse” was a big story. If you break down the election results for each party, by a percentage increase or decrease on the last comparable results, they are as follows:

Anyone looking at this would surely acknowledge that UKIP losing almost 100% of its seats is a big story. And the problem is, of course, that the BBC has cried wolf too many times. In the past, it has been demonstrably biased towards UKIP; so when it heavily pushes what is a valid news story, people will naturally call out the bias again. But it is fair to say that while the BBC rightly reported on UKIP’s “collapse”, positive stories about the Greens and Plaid were far too limited.

But it is also right that the Greens are calling out BBC bias. Historically, there is a major issue here. And after all, people pay over £145 a year for the privilege of watching it. So, it should give them fully balanced commentary on news and current affairs. In an already shaky democracy, the BBC should be a bastion of impartiality. Not pushing an agenda driven by others.

The Canary would like to note that the original SNP election result (-1.6%) we published was incorrect. The BBC used “notional” figures when reporting results, as the constituencies being contested in Scotland have had their boundaries altered since the last elections in 2012. If you don’t compare what the BBC considers like-for-like, the SNP actually increased its number of seats by six, and its overall vote percentage, although the overall figure of 431 (as mentioned in this linked article) is correct. We apologise for any confusion this may have caused.